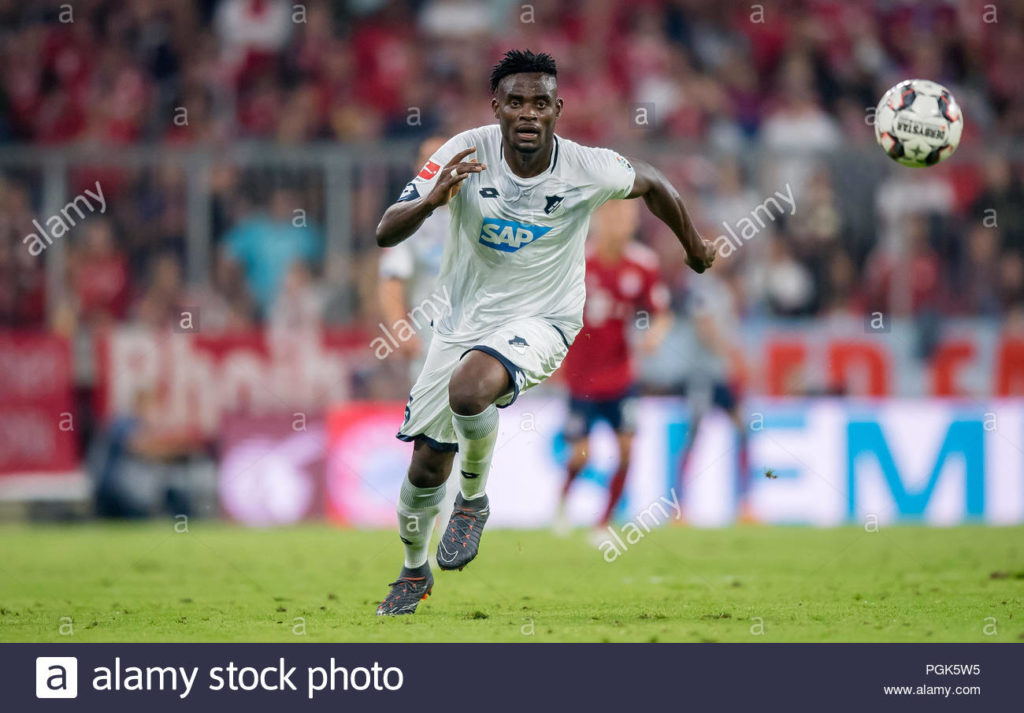 Ghana defender Kasim Nuhu has paid tribute to the technical team of the Black Stars for their support during his injury woes.

Nuhu suffered an injury in week 2 of the German Bundesliga during TSG Hoffenheim 3-1 win over SC Freiburg.

The injury ruled him out of Ghana’s 2019 Africa Cup of Nations qualifier 1-0 defeat to the Harambee of Kenya last month.

According to the 23-year-old he has constantly been in touch with the technical team of the Black Stars since suffering the setback.

“The GFA, coaches and players have been supported towards me. Coach Kwesi Appiah and Ibrahim Tanko call me every day to encourage me," Nuhu told Happy FM.

“I’m having the maximum support from the players as well which makes me feel I belong to the group. It hasn’t been easy but their support has kept me believing.”

“I could have returned to the team but I told Kwesi Appiah to call other players but I might not play if had come.”

“For now everything is fine. I’ve started training with the team [Hoffenheim] before the international break.”

The former Medeama SC guardsman was quizzed about his opinion on the performance of the Black Stars in the defeat against Kenya.

“I felt bad watching Ghana play Kenya. We missed so many chances and that goal was a mistake we committed and they punished us but the guys played well.”