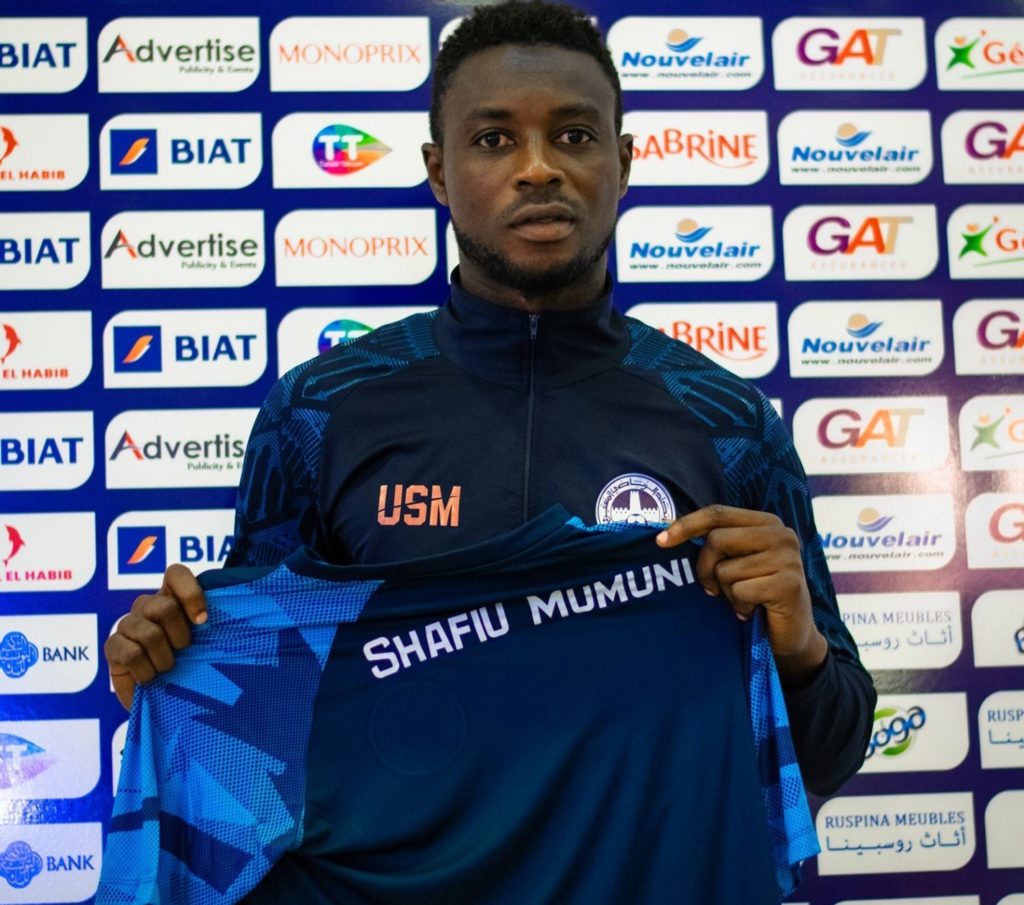 Tunisian top-flight side US Monastir have officially announced the signing of Ghanaian striker Shafiu Mumuni.

Mumuni was on unveiled on Saturday after completing all other details of his transfer.

The 25-year-old was captain of the Ghana team at the 2019 WAFU Cup of Nations in Senegal.

He was top scorer of the tournament having scored four goals in total.