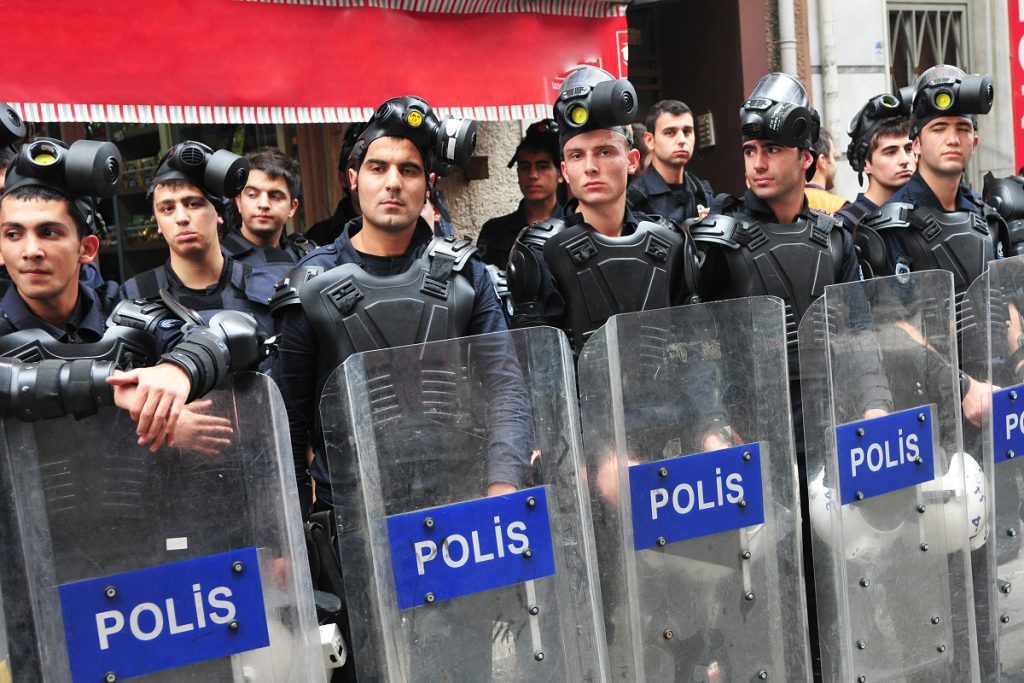 Turkey have planned to send soldiers and policemen to bolster security at this year's World Cup being held in Qatar from next month.

Turkey President Recep Tayyip Erdogan has on Saturday asked parliament to approve the deployment of an unspecified number of additional troops in Qatar for six months.

Turkey already has an army base in Qatar and can deploy roughly 250 personnel there under an agreement which was signed in 2021.

Even though no date has been set for a vote on the extra Turkish troops to be sent to Qatar, the motion is likely to pass because the ruling party and its nationalist ally command a majority in the Turkish assembly.

The Turkish soldiers would join with security reinforcements from the US, France, Britain, Italy and Pakistan in a mission dubbed the "World Cup Shield Operation," the Turkish government said in its motion.

The force would guard against "terrorism and other threats" and will serve in Qatar, its territorial waters and airspace, it said.

Turkey approved sending more than 3,000 police officers to Qatar back in January during the World Cup tournament which runs from November 20 to December 16.