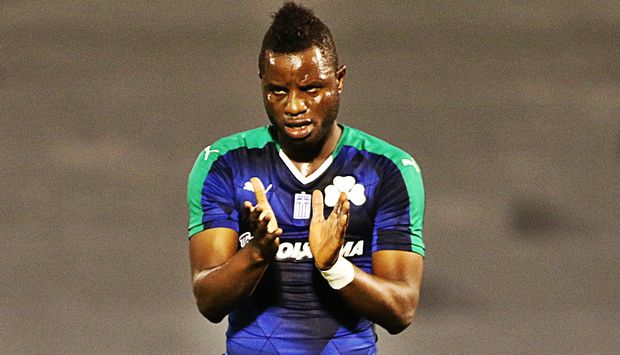 Turkish gaints Besiktas are interested in a summer swoop for Ghanaian midfielder Mubarak Wakaso, according to reports.

Reports in the media indicate that, the Turkish champions are plotting an audacious bid for the Panathinaikos enforcer this summer.

The 25-year-old has become a transfer target for several European clubs following his magnificent loan spell at Granada in the Spanish Liga Santander.

Coach Şenol Güneş is keen to take the midfielder to the Vodafone Arena before the start of their preseason training commences.

The former Las Palmas midfielder was excluded from the Black Stars of Ghana 30-man squad which was released last month by coach Kwesi Appiah.