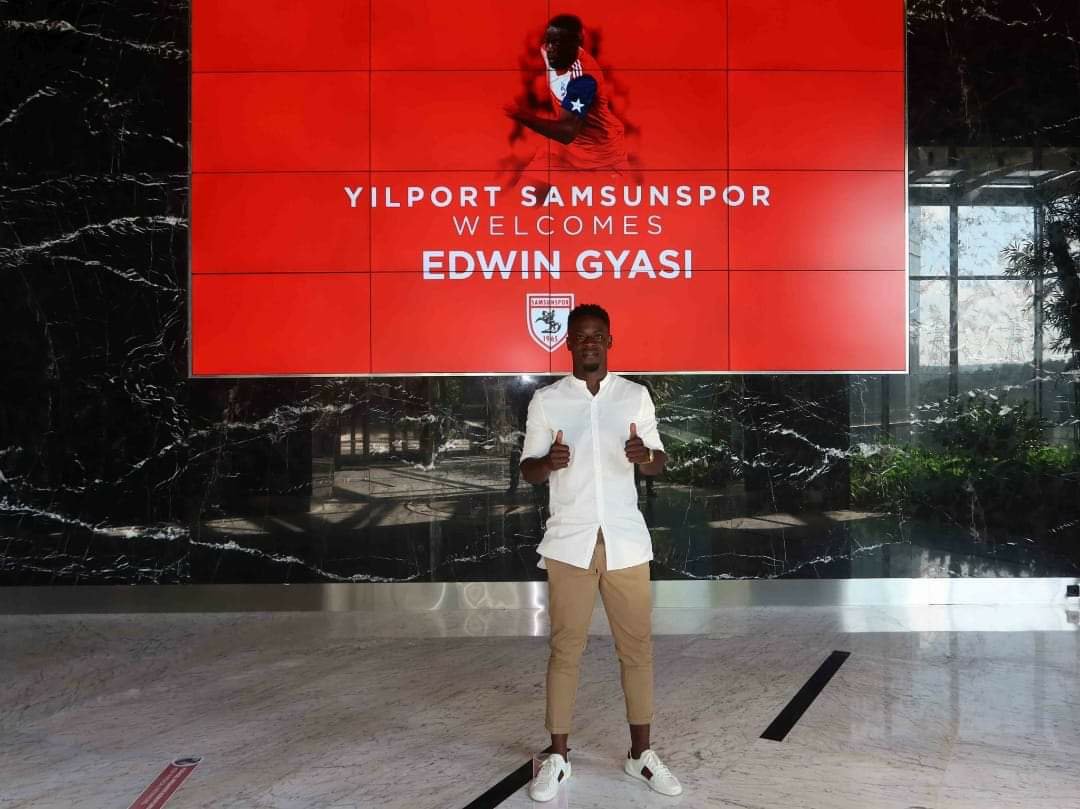 Turkish side Yilport Samsunspor have announced the signing of Ghana winger Edwin Gyasi on a free transfer.

Gyasi became a free agent after leaving Bulgarian side CSKA Sofia following the termination of his contract.

The 29-year-old completed his move to the Turkish second-tier outfit on Monday.

Gyasi has previously being linked with a move to giants Besiktas JK with reports suggesting he agreed a two-year deal.