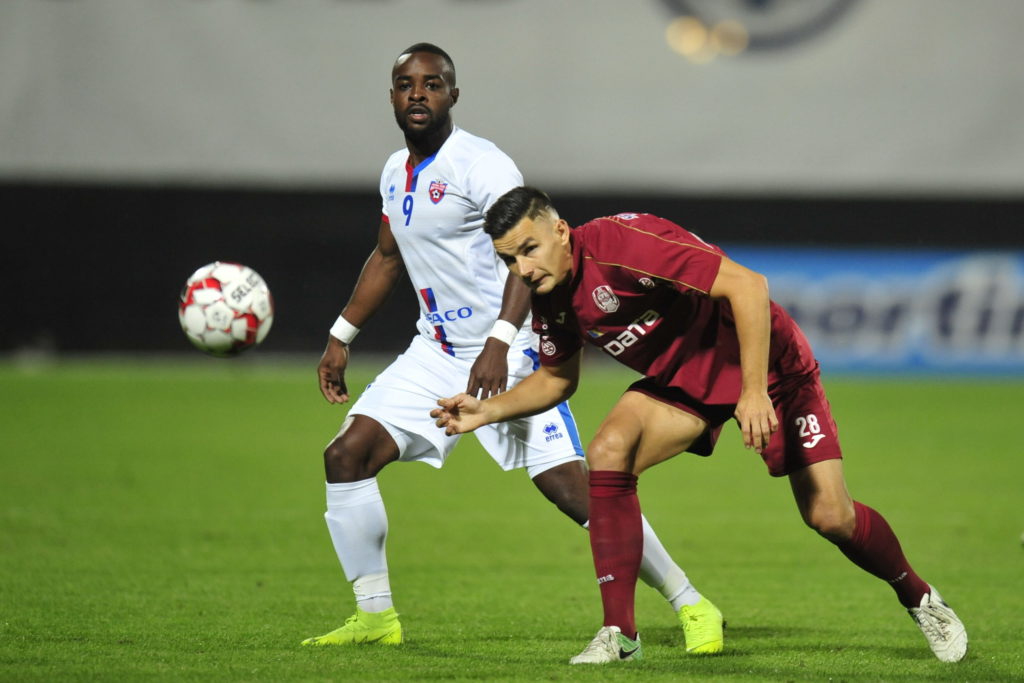 Ofosu has with just a year left on his contract with Romanian side FC Botosani.

The 29-year-old had an outstanding campaign for Botosani last season in the Romanian top-flight.

He scored six goals in 34 Liga 1 games earning them a spot in the Europa League qualifications.

GHANAsoccernet.com understands the Turkish club have already submitted an offer around €500,000 for the services of the attacker.