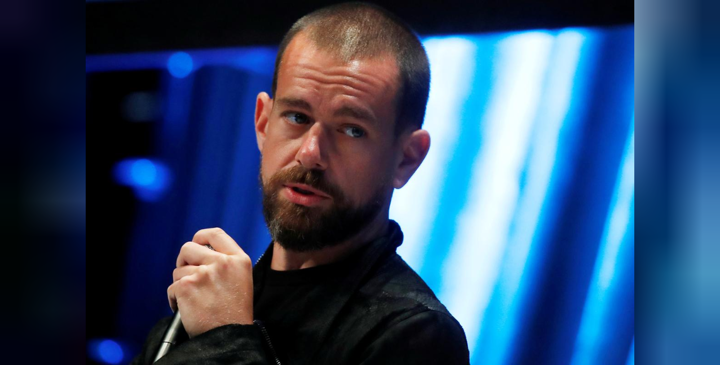 In a series of tweets, Dorsey said the amount, representing about 28% of his wealth, will be donated to his charity fund, Start Small LLC, which would later focus its attention to universal basic income and girls’ health and education.

Dorsey, who for years has kept details of his charitable efforts private, said all donations to and from the fund would now be visible to the public at all times through a public document.

Dorsey, whose net worth is estimated at $3.3 billion by Forbes, also said that he was pledging his stake in Square instead of Twitter because he owns a bigger portion of the payments processor.

He also said that he would pace the sale of the pledged shares over time.

The United States has recorded more than 380,000 coronavirus cases, with the total death toll rising to about 12,300.