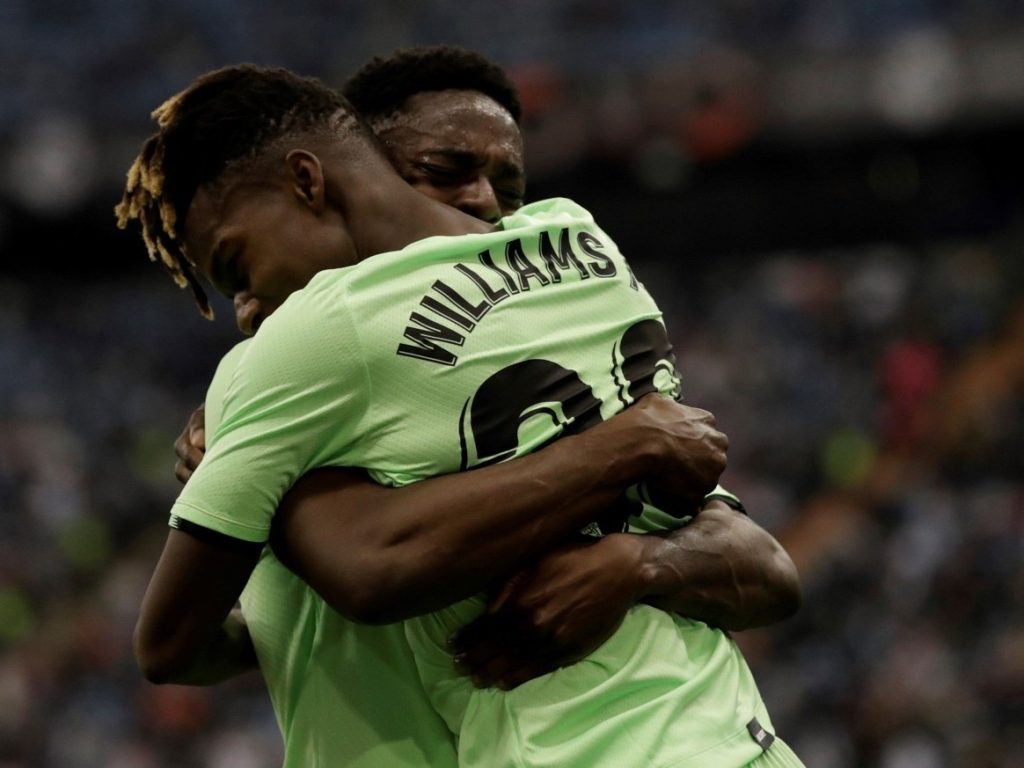 The Black Stars of Ghana have come a long way and over the years have established themselves as a formidable team in a number of countries throughout Africa and even in some European nations. The squad has given birth to a significant number of players who have gone on to achieve both national and worldwide acclaim, garnering a great deal of admiration from the people of their home countries.

Ghana will be participating in the Qatar 2022 World Cup and throughout their campaign, there are two players discussed in this article that you should keep an eye on because they may have a strong impact on the overall performance of the Ghana national team. In the group stage matches, Ghana will face Portugal, South Korea and Uruguay. If you think that Ghana has what it takes to beat any of these teams and come out top of the group, then you can wager on the team on sinlicencia.org and have the possible chance to win money, you can also place individual selections and any of the Ghana players, as well as this, if you want more chances of winning then you can use these other platforms to further increase your chances.

The majority of the time, he is used in his team's offensive formation, which allows him the opportunity to either assist his teammates in scoring or score on his own. Because of his impressive technical skills and high level of energy both on and off the ball, he is an excellent player for the national team and poses a significant challenge to his rival.

Because the Black Stars often score goals from set pieces or counterattacks, his ability to swiftly read the play and deliver a pass, as well as his dribbling talents, will be of great assistance to the team.

A recent call-up to the national team for the Ghana Black Stars was extended to the Ghanaian player who is 28 years old and has spent most of his life living in Spain. Over the course of his football career, Inaki has spent most of it playing for Athletic Bilbao in Spain. During his time there, he has made more than 350 appearances for the club in competitive play.

Since the start of the 2016 season, the young player has not missed a single LaLiga contest, which is evidence that he is capable of giving his best for the Black Stars in the next World Cup Tournament.

Due to the fact that he will be a partner in the offensive company of the squad, his presence in the team should help fill in the gap that has been identified. Because he has played extensively not in the World Cup but at a higher tier of football competition in Spain, his abilities should make it possible for him and the squad to go farther in the competition this time around.