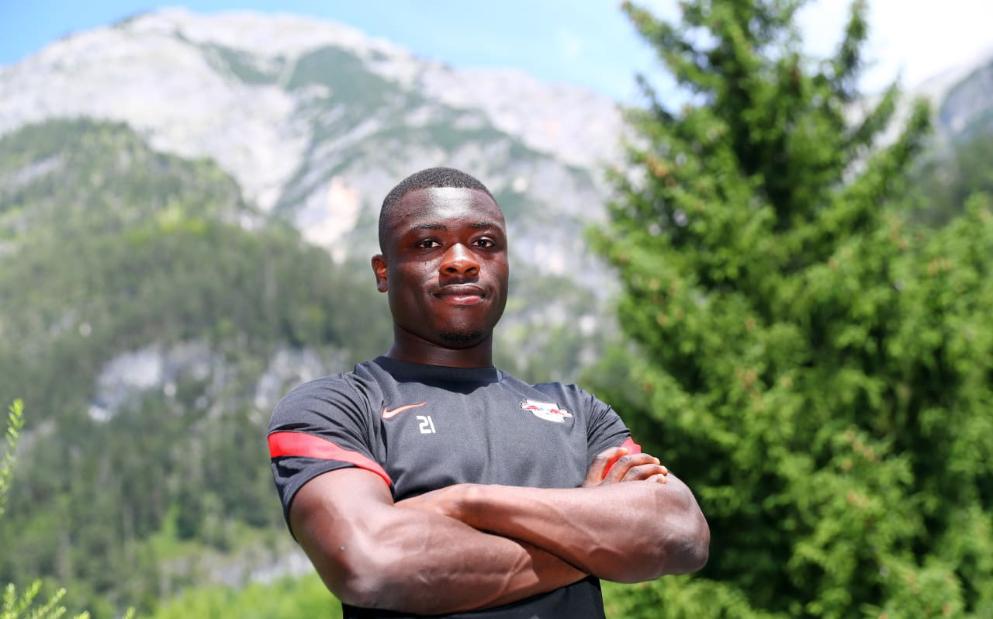 Two Ghanaians Brian Brobbey and Ernest Poku have been included in a list of 20 youth players tipped to reach great heights in football.

The analysis done by Dutch newspaper focused on players of Dutch origin who are below the age of 20 and look very promising – and Brobbey, 19, along with 17-year-old Poku were deservedly named.

Brobbey joined German club RB Leipzig in the summer as a free agent after parting ways with Ajax.

However, his adventure at RB Leipzig hasn’t been a success yet as he struggles to command regular playing time with no goal and only one assist in nine games this season.

In the recent match with Bayer Leverkusen, Brobbey became acquainted with the hard lessons of the Bundesliga. The striker was already taken off in the 43rd minute.

In 2019, AZ picked up Ernest Poku from FC Amsterdam under the smoke of the Johan Cruijff Arena. His speed and strength stood out in particular. It soon became apparent that Poku had more to offer, such as overview and ball feel.

AZ struck quickly and signed the striker after his 16th birthday until mid-2023. AZ thus kept the (now) youth international out of the hands of Ajax. Poku continues to amaze and already made his debut in the Eredivisie.

Both players were born in Amsterdam and are related to Ghana because of their fathers.