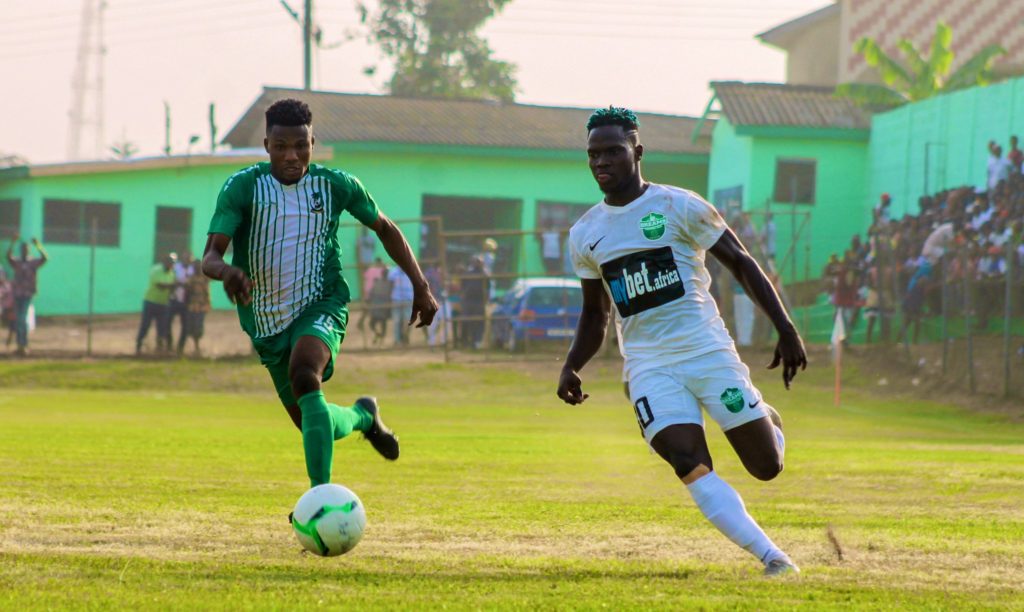 Forward Emmanuel Ocran was adjudged Man of the Match in Dreams FC's big win against King Faisal on the opening day of the 2019/20 Ghana Premier League.

The speedy attacker scored twice as the Dawu based club beat returnees King Faisal 4-1 at the Theatre of Dreams.

Ocran scored the first of his brace on the stroke of half time before adding his second eight minutes after the break.

The Still Believe lads became too hot for the Kumasi based club as Issah Ibrahim added the third but King Faisal pulled one back through Latif Mohammed.

Dreams hit the final nail in King Faisal's coffin after Ahmed Dantani scored in the final minute of the game.

Emmanuel Ocran's display was key the Dreams FC's brilliant start to the campaign.