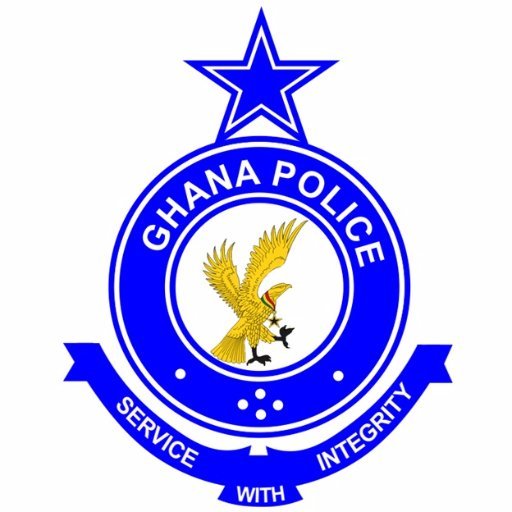 Two police officers who were caught celebrating Asante Kotoko SC's winning goal against Hearts of Oak at the Accra sports stadium in week 6 of the Ghana Premier League have been interdicted.

The action of the two officers on the day is said to be against the ethics of police when on duty especially at the stadium.

The two officers (names withheld) were part of the police officers deployed at the stadium to provide security before, during and after the match.

GHANAsoccernet.com understands the two officers were caught on camera celebrating the last minute goal scored by Asante Kotoko in their 2-1 win over Hearts of Oak a fortnight ago.

Unfortunately the celebrations were done just in front of Hearts of Oak fans which could have caused problems.

The two officers will not be deployed at the stadium again to provide security after investigations.