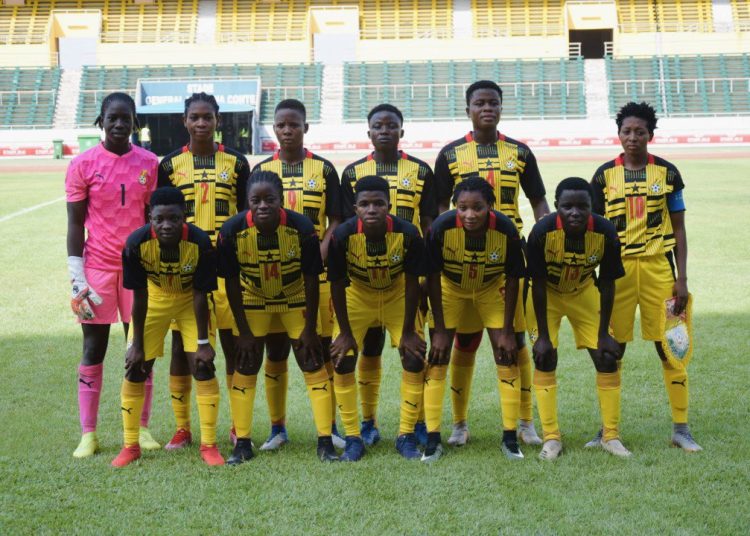 Black Maidens management committee chairman Nana Oduro Sarfo is optimistic that the team will qualify for the FIFA U-17 World Cup to be staged in India later this year.

Speaking in an interview on Accra-based radio station, the Ghana FA Executive Council member  indicated the team is prepared and will qualify ahead of Morocco.

“We are not afraid of Morocco, the last time we met in a friendly we beat them here 2-0. There hasn’t been any instance Morocco has beaten us at this level, there can be a first time but not with the current team we have”, he told Happy FM.

“The Moroccans come here to learn women’s football here. You see how they struggled to beat Benin which is a football nation but defeated Niger 11-0 on aggregate.

“We will win the game here so when we go there it will be a mere formality”, he added.

India will host the FIFA U-17 Women’s World Cup which will be staged in the month of October this year.