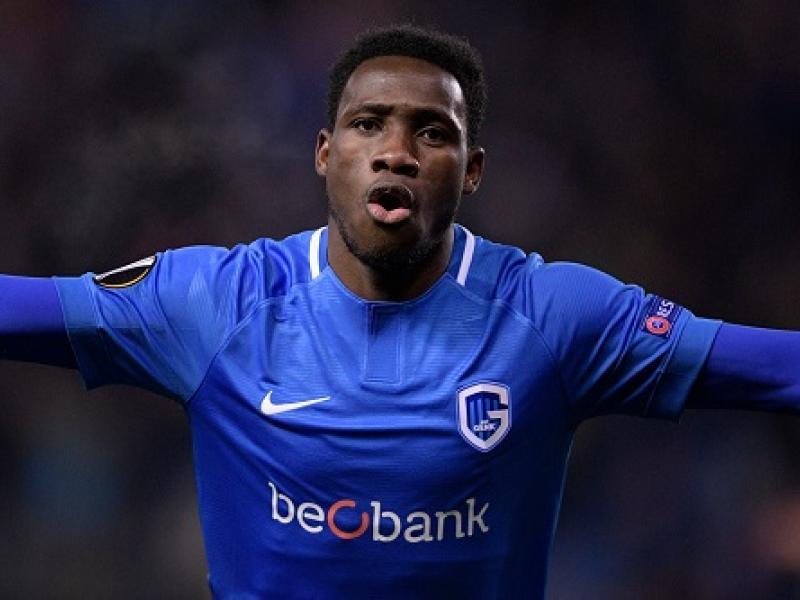 Genk midfielder Joseph Paintsil is urging his colleagues to beat Cote D’Ivoire in the semi-finals of the Africa U-23 Championship in order to secure a spot in next year’s Olympic Games to be held in Tokyo.

The Black Meteors defied all odds to secure a place in the last four after defeating Mali 2-0 in the final group game thanks to a brace from Kwabena Owusu.

Cameroon’s defeat to Egypt ensured Ghana sailed through to the next round.

Ghana is hoping to break its 15-year jinx of not qualifying to the Olympic football tournament in this competition and a win against Cote D’Ivoire U-23 will grant them an automatic ticket to the tournament.

Speaking in an interview with GHANAsoccernet.com, Joseph Paintsil who was unable to join the team to the tournament said, “I have been following the team at the tournament and I am really excited about the feat they have achieved so far.

“It has always been our goal to qualify for the Olympic Games since we started playing the qualifiers and I know God is on our side and we will make it. I wish them all the best of luck against Cote D’Ivoire in the semi-finals”, he added.

The Genk midfielder was unable to make the squad because the Belgium champions were unwilling to release the Ghanaian International for the two- week tournament which started on November 8-22, 2019.

The four teams to be competing for the three slots at this stage are host nation Egypt, Ghana, Cote D’Ivoire and South Africa.

Three teams will represent Africa in the Olympic Games tournament in Tokyo next year.