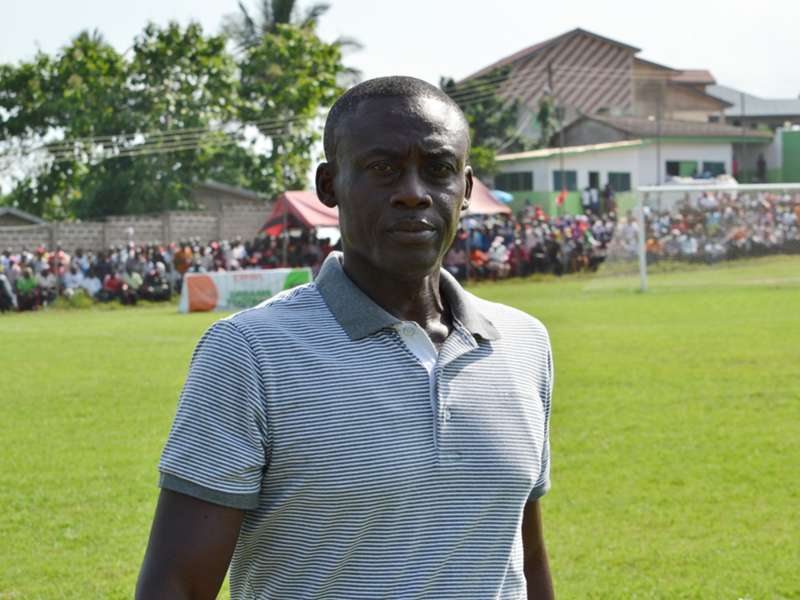 Deputy coach of the Black Meteors Michael Osei says Ghana will need it best players against Algeria in the final qualifier for the 2019 U-23 Africa Cup of Nations.

The Black Meteors eliminated Gabon in the penultimate round to set up this clash with the Algerians.

Michael Osei was on an attachment course at former Bundesliga side Mainz 05 where he underwent some training to enhance his coaching credentials.

The former Kotoko coach also took the opportunity to scout and visit some players in Europe such as Bernard Tekpertey of Bundesliga II side Paderbon and  Dauda Mohammed of Vitesse.

According to the coach, the Black Meteors will need all the best players they can get to win this crucial game.

Michael Osei was in Holland to watch Dauda Mohammed play for Vitesse in the Eredivise. The coach was impressed with the output of the striker in the game which he admitted in an interview.

Dauda Mohammed is likely to join the Black Meteors for the final qualifier against Algeria.

Ghana will face Algeria in the final qualifying round in June. The first leg will be played here in Ghana at the Accra Sports Stadium.

The Black Meteors are set to begin camping this week ahead of the game.

Ghana will be hoping to make a return to the Olympic Games  since they last represented in 2004.