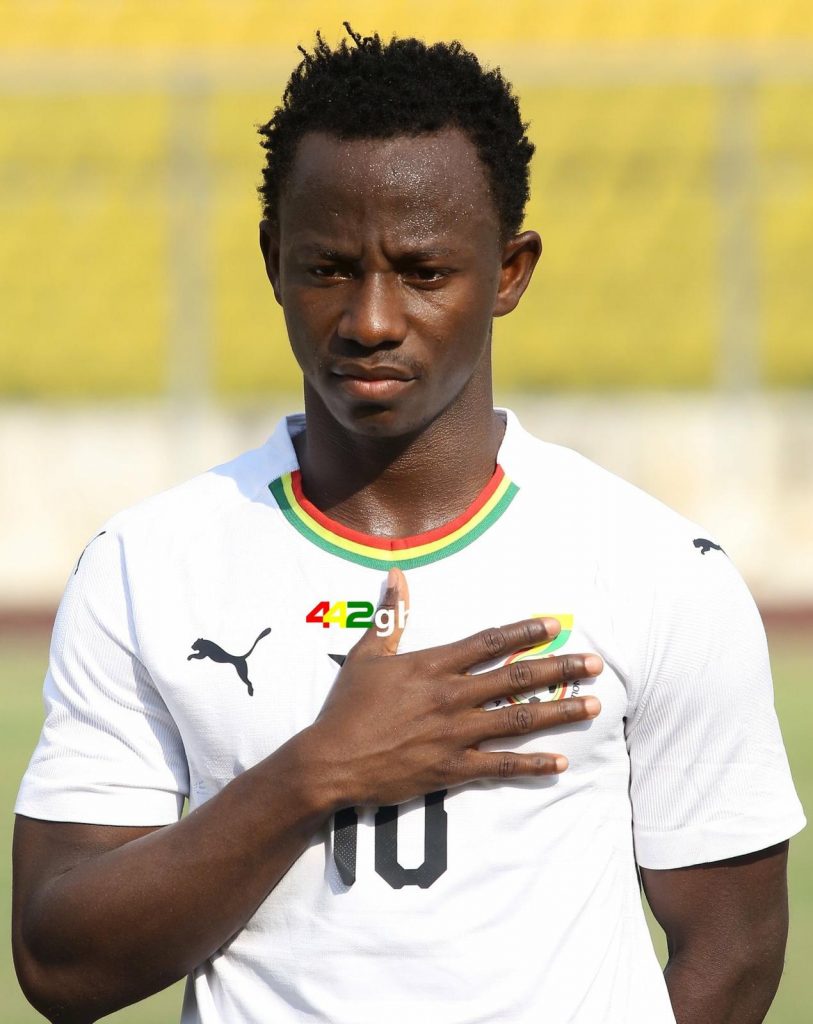 Black Meteors Captain Yaw Yeboah, says the team has recovered from the defeat to Ivory Coast in the semi-finals and have switched focus to the game against South Africa in the third place round of the U-23 Africa Cup of Nations to be at the Cairo International Stadium.

The Black Meteors lost 4-2 on penalties to Ivory Coast in the semi-finals on Tuesday whilst South Africa lost to Egypt by 3-0.

According to the Ghana captain, it was unfortunate the team couldn’t beat Ivory Coast in the semi-final but they have gone pass the defeat and looking to book a place in Tokyo next year.

“We are ready and we have to forget about what happened against Ivory Coast because it was just a penalty shootout.  It was unfortunate we couldn’t win.

“We are now focused on South Africa and we make sure and go on to the pitch and work so hard and determined to win because that is the only game to get to the Olympics. For now, we are mentally and physically ready now”, he told reporters at the pre-match conference.

Head coach Ibrahim Tanko also said the team is aiming for a win in todays encounter, “This is our last game and it is a game that can qualify us to the Olympics. It is not going to be an easy game as I said earlier. All the teams that came here are all equally good teams.

“My team has recovered against the defeat to Ivory Coast, we have psyched the players very well and hopefully we are going to grab our ticket to the Olympics”, he added.

The Black Meteors will be hoping to break the 15-year jinx and qualify for the Olympic football tournament next year.