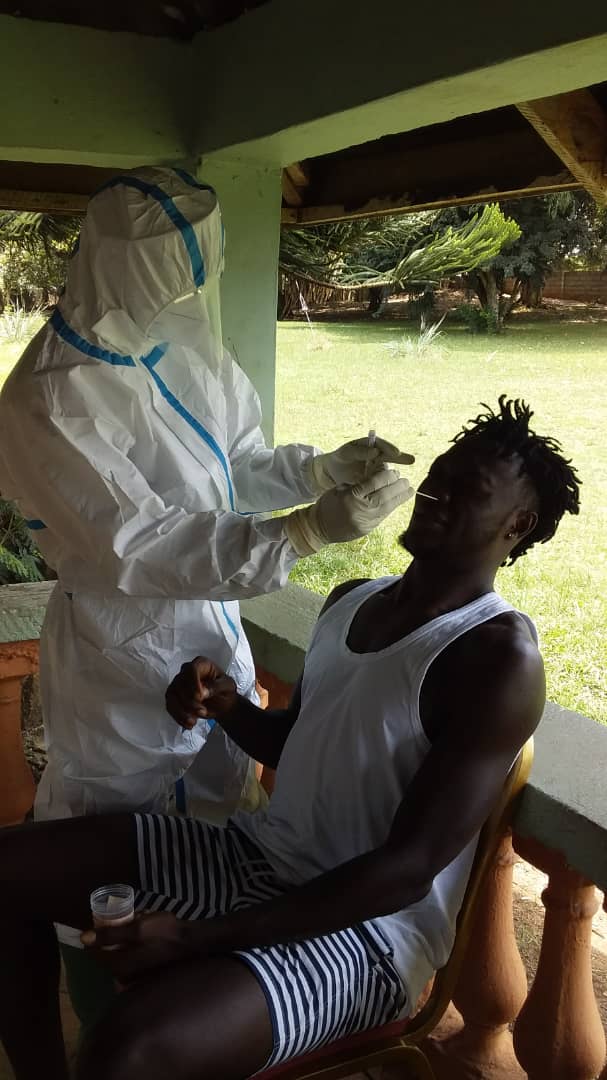 Bechem United players are undergoing a medical test on Friday ahead of the start of group training, hours after their chief executive Nana Kwasi Darlyn advocated strongly for the use of "neem tree" to cure the deadly virus.

The Hunters boss has backtracked on his audacious claim of curing the virus with the popular herbal medicine.

Premier and Division One League clubs have been granted permission to start training after the Ghanaian government eased restrictions prohibiting outdoor exercise.

The top two leagues have agreed a 'Return to Training Protocol' with teams allowed to start training after undergoing a mandatory coronavirus test.

United have moved quickly to kick-start their pre-season by carrying out the appropriate test  "to guarantee the players' health".

However, its in sharp contrast to the position of the club's chief executive Nana Kwasi Darlyn who wants the Ghana FA to force clubs to inhale Azadirachta indica "neem tree" as a better option to the testing of the principal actors.

Ghana football was suspended indefinitely in March due to the coronavirus pandemic, forcing the FA to cancel the 2019-2020 season.

Bechem United are determined to make a huge impact in the upcoming season and have moved quickly to get their players tested before zooming into action.