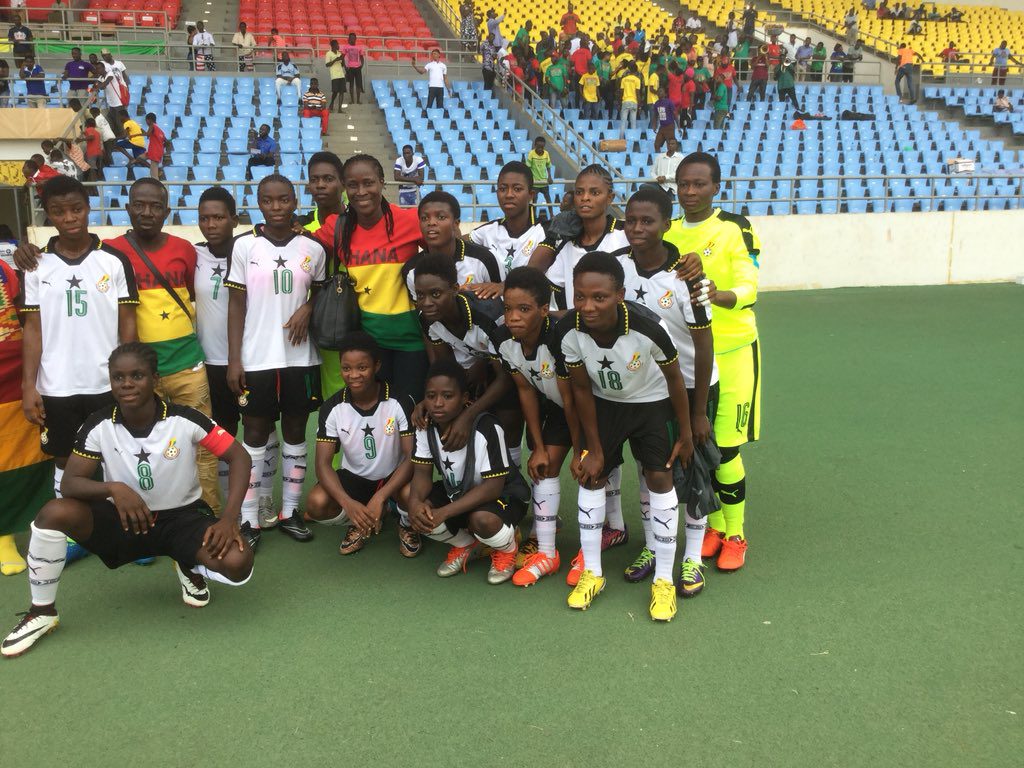 Ghana’s U17 female national team the Black Maidens mauled Djibouti by 19-0 on aggregate to secure a ticket to represent the continent at this year’s U 17 World Cup to be hosted in Uruguay.

A 9-0 first leg score line in Djibouti was followed by a 10-0 second leg result to secure a ticket to join the continent’s contingent at the World Cup from 13th November to 1st December, 2018.

Ghana first dashed Gambia aside before crushing Djibouti by 19-0 in the two-legged game to qualify for the mundial.

Ghana, having made it to the last five editions of the World Cup, have once again qualified for the sixth edition of the FIFA U-17 Women's World Cup, the biennial International Women's Youth Football Championship.