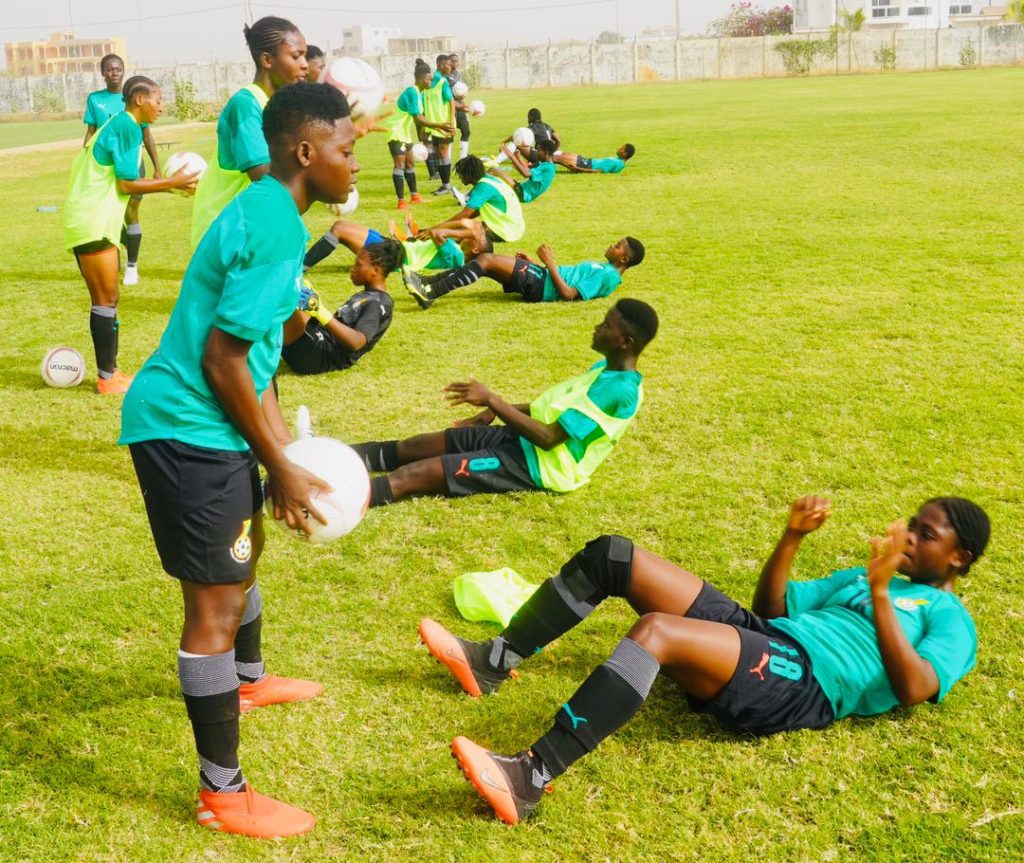 Owusu, who is the top scorer in the Women’s Premier League, scored the winning goal in the 87th minute to stun the home side and hand Ghana an important victory.

Ghana deserved the win as they were the better side with the crucial away goal putting them in a great position to advance to the next round of the qualifiers.

📸: The players said hi to our supporters after a hard fought win 🤩

Ghana are confident of grabbing one of the tickets for the global showpiece to be held in India from October 11, 2022, to October 30, 2022.

The Maidens have never failed to make an appearance in the U-17 Women’s World Cup since the competition’s inception in 2008.

They have made the quarter-finals in the last three editions.