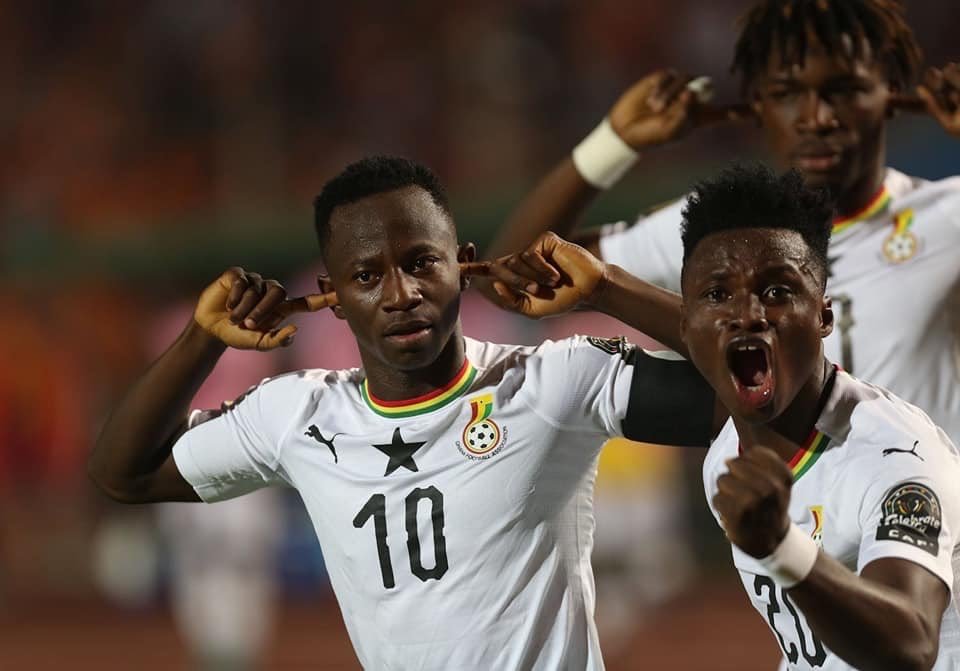 Ghana U23 skipper Yaw Yeboah has admitted there is pressure on the team to qualify for the 2020 Olympic Games in Tokyo.

The Black Meteors are just a win away from booking their place in next year's Olympic Games as they face Ivory Coast in the semi-finals of the U23 AFCON on Tuesday.

The crunchy fixture will take place at the Cairo International Stadium at 2:00pm.

“Yes we are under pressure to qualify to the Olympics but we are dealing with the pressure. As players we were able to avoid making mistakes and won the match against Mali despite the pressure on us”.

However, Yeboah insists he and his team mates are highly motivated and are poised for the game.

“All the players we are ready because tomorrow is really an important day for all of us. Mentally and physically we are prepared and believe with hard work and determination we will qualify for the Olympics and the final on Friday.

More so, Yeboah anticipates a tough opposition in the Ivorians describing them as one of the best in Africa.

“However, we are expecting a tough match against Ivory Coast because they are one of the best teams in Africa and both countries have players who play at high levels.”

Ghana have not been to the Olympic Games since 2004.