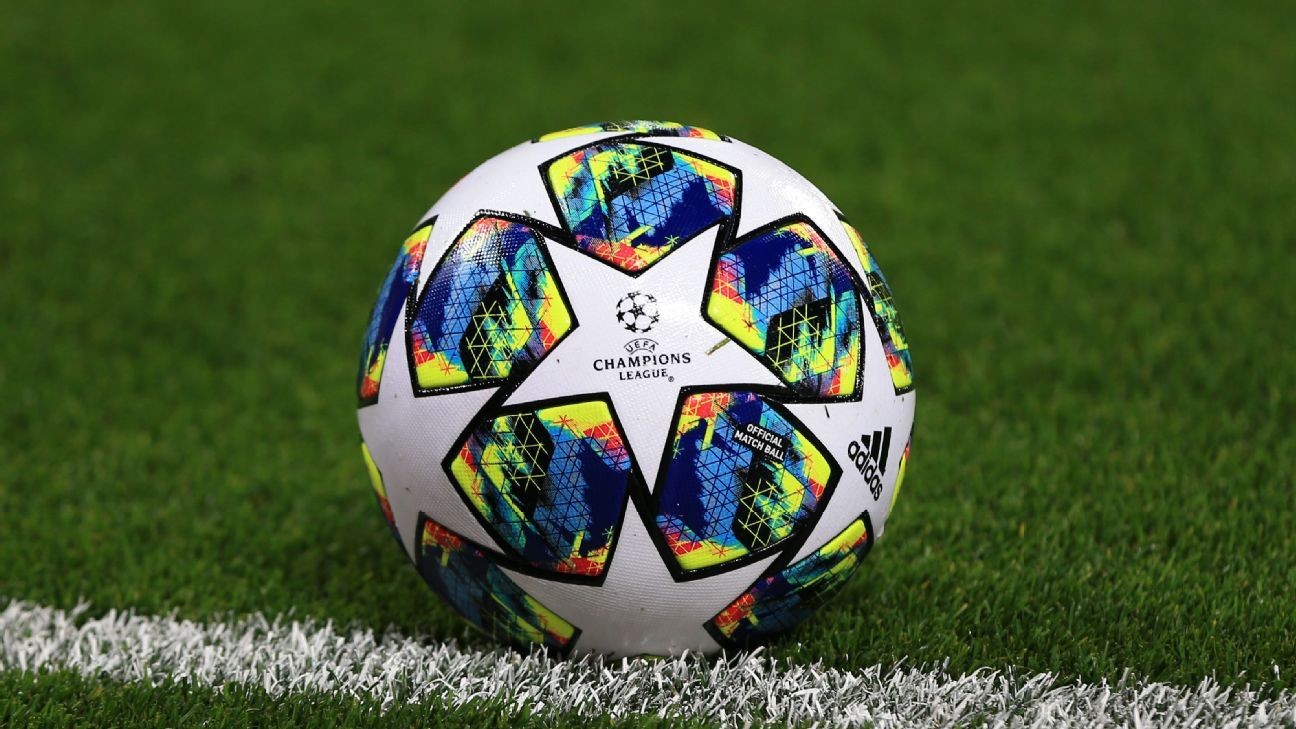 UEFA postponed a Champions League qualifying game hours before kickoff on Tuesday because a team from Kosovo was put into quarantine by Swiss authorities after a second player tested positive for COVID-19.

Drita and Linfield were due to play on Tuesday evening at an empty stadium next to UEFA's headquarters to complete a four-team preliminary round mini-tournament in the 2020-21 competition.

UEFA said a Drita player, who was not identified, tested positive on Monday.

A teammate also tested positive last Friday ahead of the Kosovo team's win against Inter Club d'Escaldes of Andorra. UEFA's return to play rules during the coronavirus pandemic can let games proceed after positive tests unless local public health authorities "require a large group of players or the entire team to go into quarantine.''

Linfield now seems likely to advance to play Legia Warsaw in Poland next week in the Champions League first qualifying round.

The qualifying rounds are overlapping with the pandemic-delayed 2019-20 Champions League which resumes on Wednesday at the quarterfinal stage in Lisbon, Portugal.