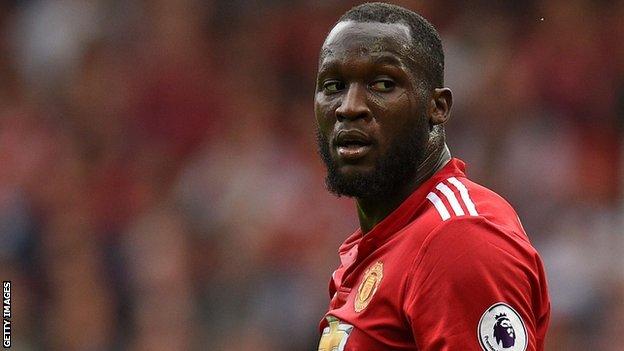 United have been handed another daunting task after overturning a 2-0 first leg defeat to beat PSG 3-1 in Paris to advance.

Manchester City and Tottenham Hotspur will square off in an all-Premier League clash.

The other quarter-final draw in Nyon pitted Ajax against Juventus in a repeat of the 1996 final.

United and Liverpool will meet in the semi-finals if they reach the last four, with Tottenham or Manchester City facing the winner of the quarter-final between Ajax and Juventus.

The quarter-final first legs will take place on 9/10 April, with the return legs the following week.