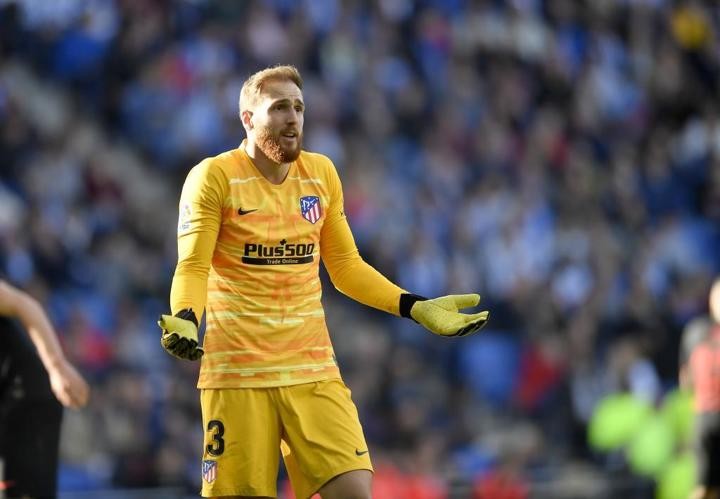 Atletico Madrid, Barcelona and Valencia among other clubs have been sanctioned by UEFA for incidents in the Champions League.

Atletico were fined 24,000 euros for blocking walking zones at the Wanda Metropolitano in the first leg of their Champions League tie with Liverpool.

Liverpool were also fined 3,250 euros for letting off flares during the return leg at Anfield.

Valencia were fined 15,000 euros for being late for kick-off in their tie with Atalanta while Albert Celades was given a warning.

As for Barcelona, they were also fined for being late for kick-off against Napoli, with Quique Setien receiving a warning.

In the Europa League, Getafe were fined 8,000 euros for blocking walking zones at the Coliseum Alfonso Perez, 25,000 for throwing objects from the stands and 15,550 for causing damage to the stadium.

Sevilla and Espanyol were also fined for incidents in their Europa League ties with Cluj and Wolves respectively.