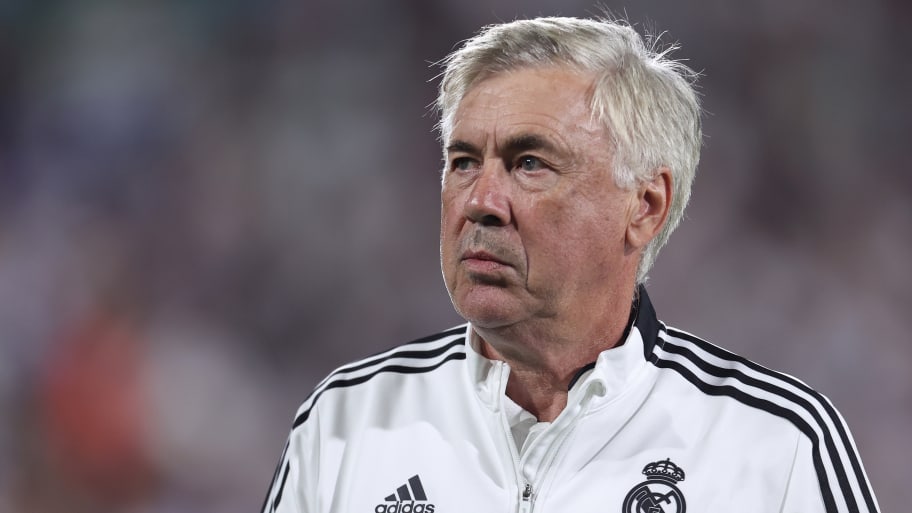 Carlo Ancelotti, Pep Guardiola and Jurgen Klopp are the final three nominees for the 2021/22 UEFA Coach of the Year award, will be presented during the 2022/23 Champions League group stage draw ceremony in Istanbul on Thursday 25 August.

Ancelotti guided Real Madrid to Champions League glory, beating Klopp’s Liverpool in the final in Paris. The Italian, who had previously won the trophy with Real in 2014, as well as AC Milan in 2003 and 2007, also secured Los Blancos their 35th La Liga title.

Guardiola, meanwhile, won a fourth Premier League title with Manchester City in the space of the last five years. The club also reached the Champions League semi-finals, beaten by Real Madrid in a dramatic second leg turnaround that forced extra-time.

Klopp guided Liverpool to the maximum number of games it was possible to play last season, reaching the FA Cup, League Cup and Champions League finals. The Reds lifted their first FA Cup since 2006, as well as capturing the League Cup.

Three more names made it onto UEFA’s initial six-strong shortlist. They were Oliver Glasner, who took Eintracht Frankfurt to the Europa League, Unai Emery, whose Villarreal went to the last four of the Champions League, and Jose Mourinho, who won the Europa Conference League with Roma.

The initial six nominees was chosen by UEFA’s technical study group, with the list then whittled down by a special jury comprising clubs that competed in the group stage of last season’s Champions League, Europa League and Europa Conference League.

Each jury member chose a top three, with points then assigned to each.

Last year’s prize was won by Thomas Tuchel after guiding Chelsea to Champions League glory. He edged out Italy coach Roberto Mancini, who had won Euro 2020.

This article was originally published on 90min as UEFA Men's Coach of the Year 2021/22 shortlist revealed.