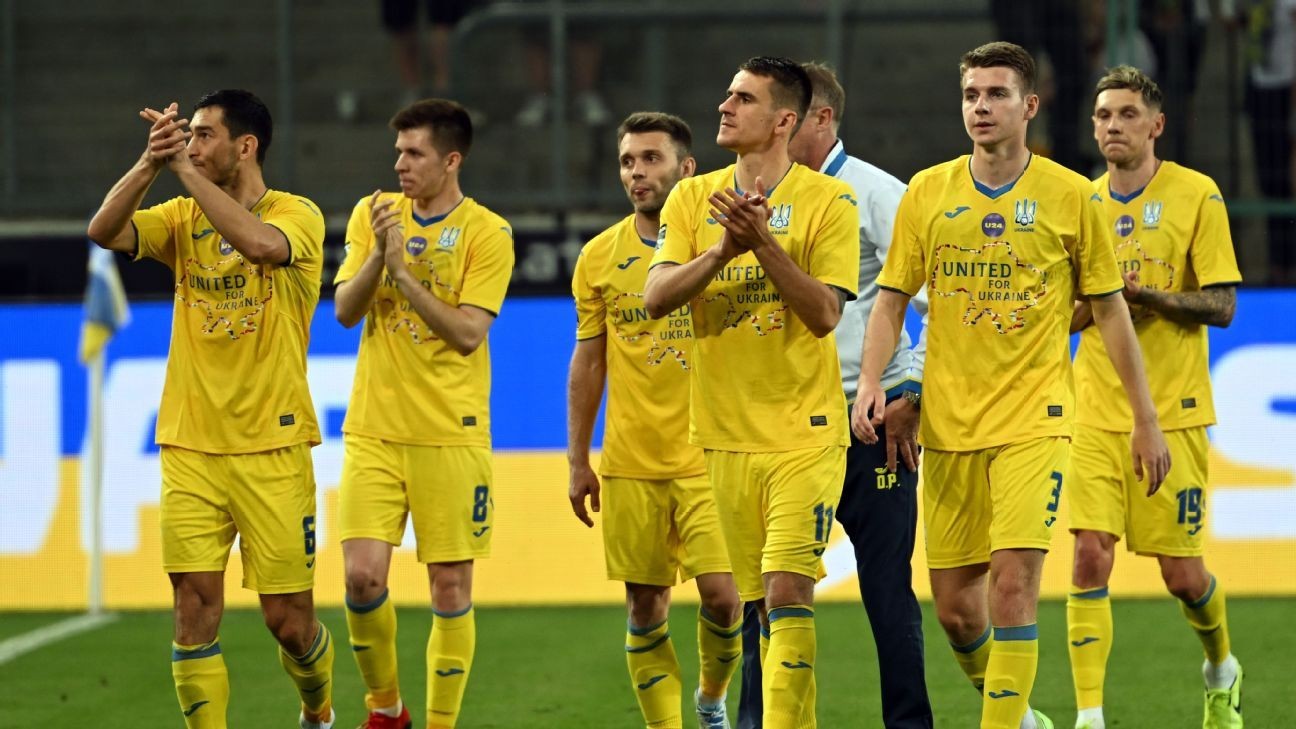 Teams from Belarus and Ukraine will be prevented from being drawn against each other in any UEFA competition going forward, the executive committee of European soccer's governing body said on Friday.

The move comes following Russia's invasion of Ukraine for which Belarus has been a key staging area. Teams from Russia and Ukraine were already prevented from being drawn against each other well before the conflict began earlier this year.

In March, UEFA had said Belarusian clubs and the national team will have to play all their home matches in UEFA competitions at neutral venues with no spectators allowed.

"Today's further decision is made to ensure the smooth running of UEFA competitions as the safety and security of the teams, officials and other participants may not be fully guaranteed due to the existence of a military conflict," UEFA said.

"The UEFA Executive Committee will remain on standby to convene further meetings to reassess the legal and factual situation as it evolves and adopt further decisions as necessary."

UEFA also approved special rules for the July 6-31 women's European Championship in England that allows teams to name unlimited replacements in case of serious injury or illness but only before the first match.

The rule change allows teams to replace players who test positive for COVID-19, but once a player is replaced, that player cannot be readmitted to the list.