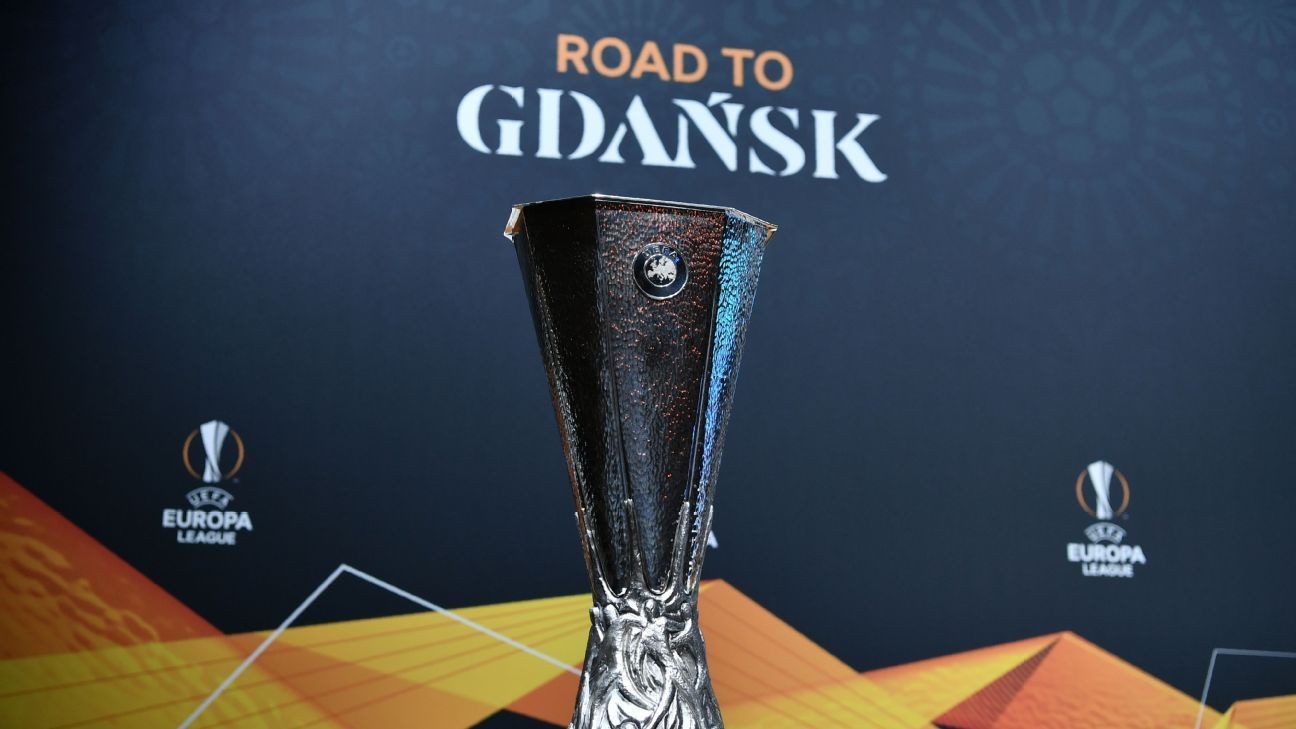 Ole Gunnar's Solskjaer's side take a commanding 5-0 lead over Austrian side LASK into the second leg. Progression to the quarterfinals would mean United face the winners of the clash between FC Copenhagen and Istanbul Basaksehir, with the Danes 1-0 up from their first meeting.

Inter's clash with Getafe is one of two ties, along with Sevilla vs. Roma, where the first leg was postponed, and will now be a one-off tie. The winners of Inter vs. Getafe will meet either Bayer Leverkusen or Rangers, with the German side having won the first leg 3-1 away.

United and Inter, the two favourites for the competition, were in different halves of the draw. It means they cannot meet until the final, with United facing the possibility of an-all English affair against Wolves or a clash with record winners Sevilla in the semifinals.

Due to the unprecedented stoppage brought upon by the global coronavirus crisis, the tournament will be formed of one-off matches in Germany from Aug. 5, with the final on Aug. 21, which will take place at Stadion Koln in Cologne.

Round of 16 first leg results

Round of 16 ties yet to be played

Wolfsburg or Shakhtar Donetsk vs. Eintracht Frankfurt or Basel

LASK or Manchester United vs. FC Copenhagen or Istanbul Basaksehir

Inter Milan or Getafe vs. Bayer Levekusen or Rangers

Wolves or Olympiakos vs. Roma or Sevilla

Wolves or Olympiakos / Roma or Sevilla vs. LASK or Manchester United / FC Copenhagen or Istanbul Basaksehir