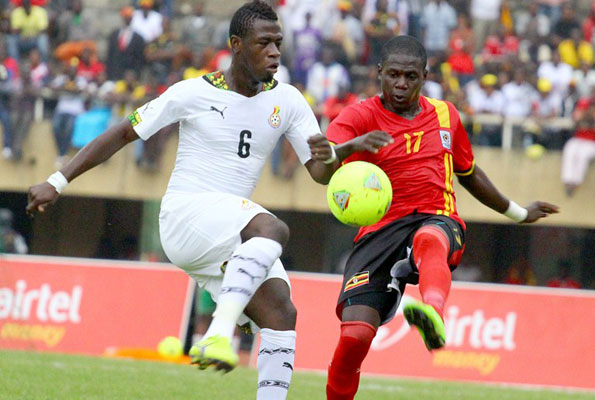 “We warmly welcome back Murushid Jjuuko and Aucho Khalid who missed the game against Ghana because of suspension. They are special players and will add something special to the team.”

The two players were suspended by CAF after accumulating cautions arising from the previous qualification campaign.

Micho expects to make more than two changes in the match against Egypt at the Port Gentil Stadium but at the moment he has kept the starting line up cards so close to his chest.

“Surely, there will be changes but not more than four changes to be logical,” Micho stated on Thursday at the team hotel Du Par.

Aucho and a rather press shy Jjuuko seem more than ready to take the opportunity.

“Returning back to action is every player’s joy. I love playing for my country and will offer the best of my ability,” Aucho, who has of late been at Baroka stated.

The Uganda Cranes will conduct their final training session on Friday night.