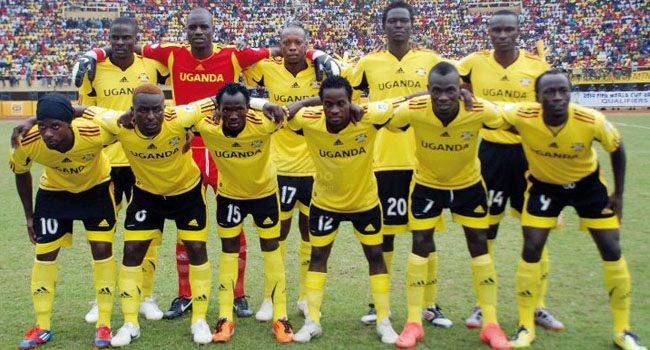 The concept and conspiracy by a large fraction of Ugandans who believe that the Guinea versus Uganda AFCON 2015 qualifier in Morocco might have been fixed has been taken seriously by the federation.

â€œSome people believe that the results from the Guinea Vs Uganda match might have been influenced. We shall not leave anything to chance as the federation has engaged the Police to make preliminary inquiriesâ€ FUFA boss, Moses Magogo said on Wednesday.Uganda Cranes lost 0 â€“ 2 to Guinea in Morocco to extinguish any chances of qualification to the AFCON 2015 finals in Equatorial Guinea.In an era where there is rampant sports betting and the said fixture appeared on the fixtures available that day, there is talk, some money moguls might have influenced the outcome from the game.â€œWe shall let the Police do their job at the same time we call upon people with useful tips to help in the investigationsâ€ Magogo appealed.Meanwhile, following the attack by highly charged fans on house of Uganda Cranesâ€™ team skipper, Andrew Mwesigwa, the federation has come out to condemn the act.â€œIt is not necessary to attack the players when we very well know, football is a game of mistakes. I therefore strongly condemn the acts of violence against the playersâ€ the FUFA president appealed.Uganda has not qualified for the African football fiesta since 1978.