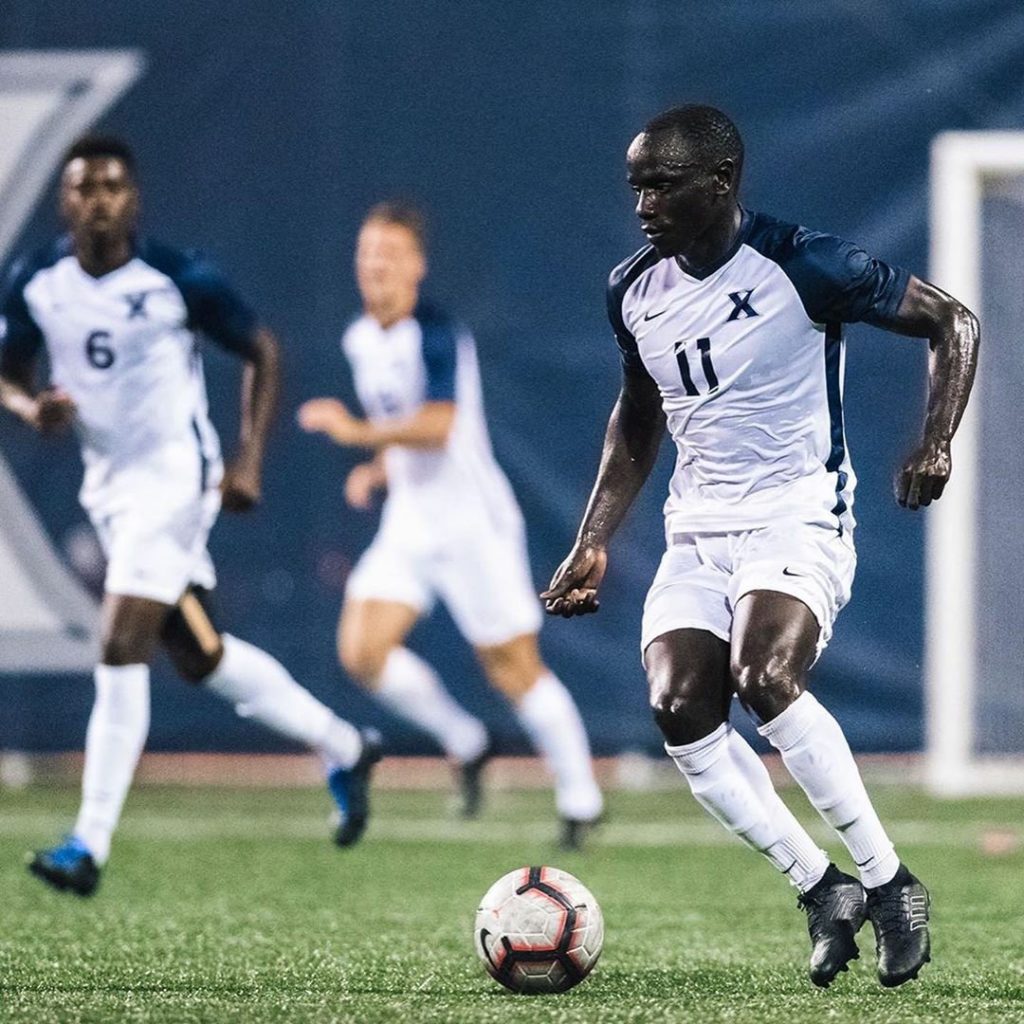 English-born Ugandan footballer Derrick Otim has passed away in the United States of America aged 24 according to reports.

The former Nottingham Forest midfielder is believed to have drowned in Lake Keowee in South Carolina on Friday while visiting friends.

The lake is described as South Carolina’s ‘most deadly body of water’ in a local publication.

Over 25 years, more than 30 lives have been lost through tragedies involving the lake.

Otim played for the Nottingham Forest academy before leaving the club in 2015 for the US where he attended Xavier University.

Whilst studying at the Xavier University, Otim played for Xavier Musketeers and Detroit FC from 2016 to 2019.