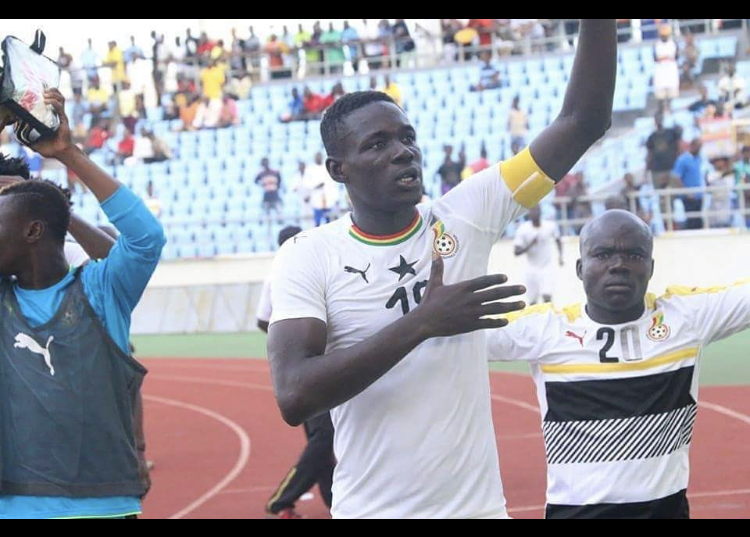 Base Soccer Agency has entered into a management contract with former Ghana U20 captain Ishaku Konda.

Konda becomes the next Ghanaian to join Base Agency amid huge interest in Europe for the Ghanaian star.

The move sees the UK-based soccer agency now responsible for creating commercial opportunities by securing a move abroad and manage the 20-year-old across all areas of his career.

It comes just hours after the UK-based football agency completed a deal with compatriot Nathaniel Adjei, who plays for division one side Danbort FC.

The former Wa All Stars captain has attracted interests from some European clubs, after a stellar performance at LASK Linz FC.

He captained the Black Satellites at the 2019 Africa U-20 Cup of Nations.

The current state of football economics will have an impact on clubs continued interest in young players and Konda’s European experience has already attracted the interest from clubs in Belgium, France.

Konda will benefit from the reputable representation Base Soccer provides for its clients including top players globally, coaches and sports directors.

Base Soccer Academy is the football arm of Creative Artists Agency(CAA) who boasts some of the high-profile sportsmen across the globe.

They look after the commercial interests of players such as Andre Dede Ayew, Mohammed Elneny, Delle Ali and Kyle Walker of Man City.