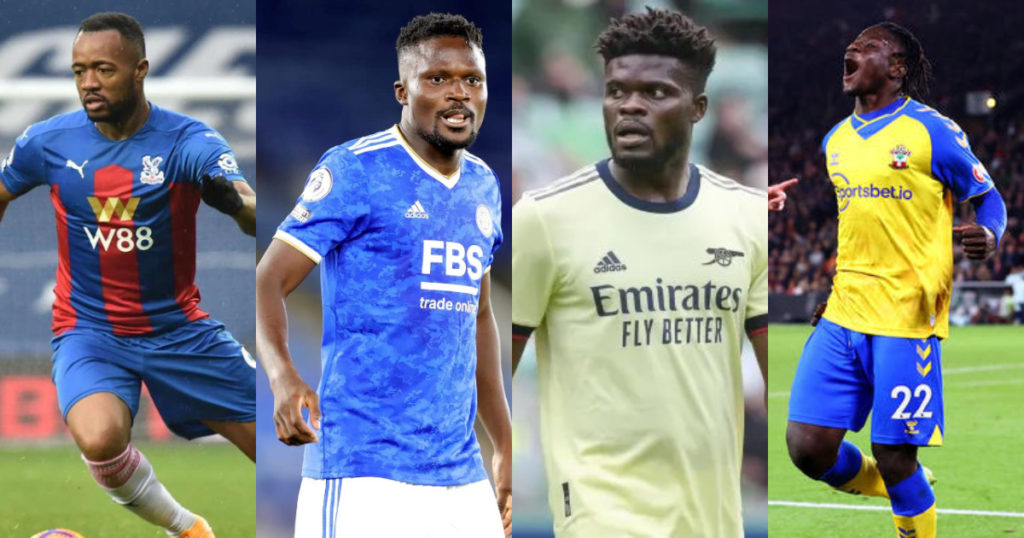 The UK government has eased restrictions on Ghanaian players in the English Premier League, allowing them to travel to red-listed countries for the upcoming FIFA World Cup qualifiers.

After preventing players from traveling to red-zones during this month's qualifier against South Africa with strict COVID-19 rules.

The EPL has decided to allow players represent their countries but under less restriction.

Instead of the initial ten day quarantine, players will spend five days in the club's bubbles before they are cleared to featured in the English Premier League.

The decision means Daniel Amartey, Thomas Partey, Jordan Ayew and Mohammed Salisu- if invited- will join the team for the trip to Zimbabwe.

Also in addition to the above names are Baba Rahman and Andy Yiadom, who play in the English Championship for Reading.

Apart from Salisu and Partey, the rest missed the trip to South Africa due to tighter restrictions early this month.

Ghana will host Zimbabwe on Saturday, October 9, 2021 before traveling to Harare for the second leg on Tuesday, October 12.