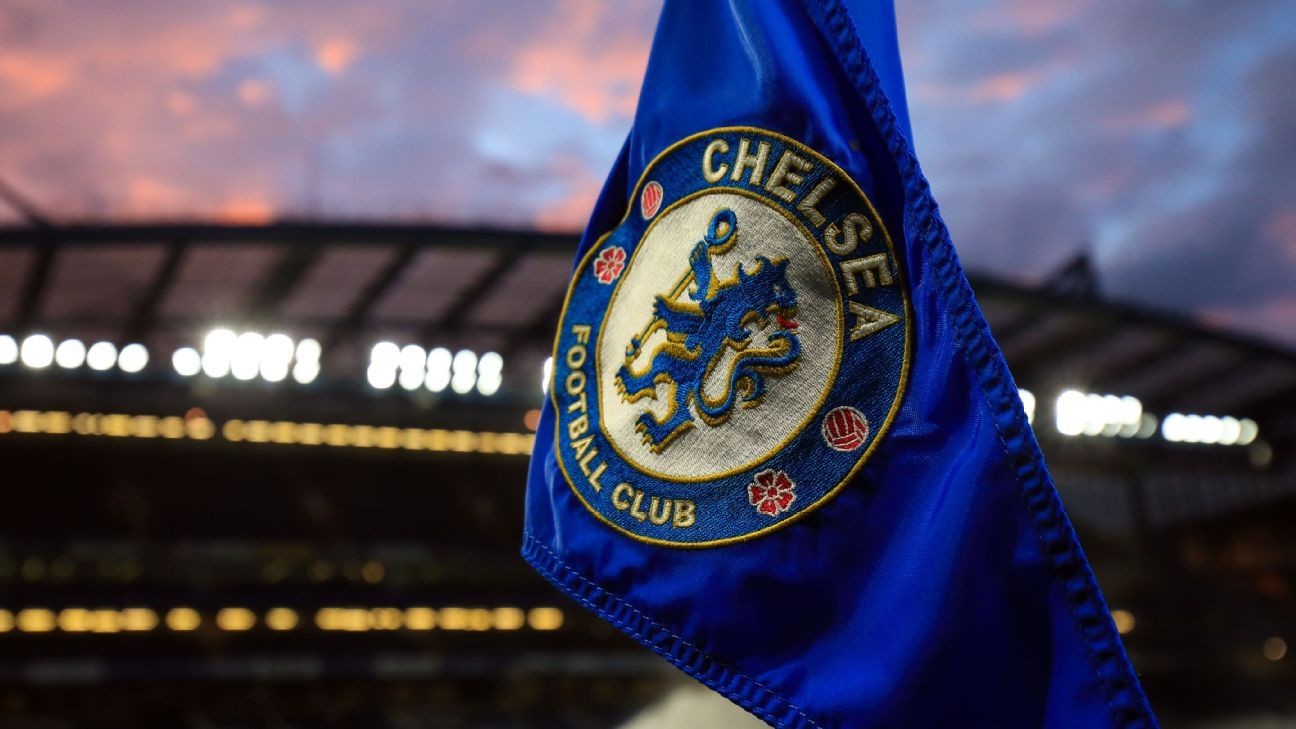 The British government has yet to approve the sale of Premier League club Chelsea to a consortium fronted by Los Angeles Dodgers part-owner Todd Boehly.

Outgoing Russian owner Roman Abramovich is not allowed to profit from the proceeds of the sale since he was sanctioned and his assets were frozen for his links to president Vladimir Putin after the invasion of Ukraine.

An update to the license allowing Chelsea to continue operating as a business is required from the government to approve the buyout. The club was put up for sale in March and a rapid process ended with Boehly's group being chosen as the new owner on May 6.

The license expires on May 31, and there's a risk to the club continuing to operate if an agreement cannot be reached over the structure of the sale.

Chelsea issued a statement this month from an unnamed spokesperson for Abramovich saying he would not ask to be repaid loans of £1.6 billion ($2 billion). The government still wants those proceeds placed in a frozen account before being sure they will eventually go to charity.

Abramovich said he hopes the proceeds of the £2.5bn ($3.1bn) sale will go to charitable causes, having previously said they would go to help victims of the war in Ukraine. The government wants assurances that Abramovich will not have a say in the foundation that is planned.

The lack of announcement of the new ownership comes with Chelsea's season about to end without a men's domestic trophy after losing the FA Cup final to Liverpool on Saturday. The women's team did win their FA Cup final over Manchester City on Sunday.

Abramovich was forced to offload the club after he was targeted in the British government's crackdown on wealthy Russians with ties to Putin in February. Abramovich has not condemned the war.

After several rival bids were rejected, Chelsea agreed to a deal with a consortium that features Boehly along with Dodgers principal owner Mark Walter, Swiss billionaire Hansjorg Wyss, and funding from private equity firm Clearlake Capital.