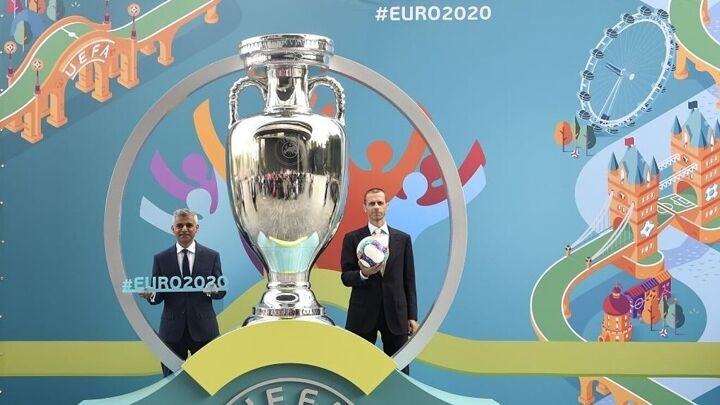 The UK government will allow 2,500 VIPs to enter the country without having to quarantine for the Euro 2020 semi-finals and final in order for the match to be played at Wembley Stadium.

It comes after UEFA threatened to move the final from London to Budapest, should the UK choose not to lift the quarantine for 2,500 UEFA and FIFA officials.

According to the Times, British government ministers are currently in negotiations to establish travel exemptions for these VIPs from the 10-day quarantine, instead of seeing the match moved instead to Budapest, where there will be no such border restrictions as of next week.

This quarantine rule has already seen Wembley miss out on potentially hosting this year's Champions League final, with the match moved to Porto instead of London.