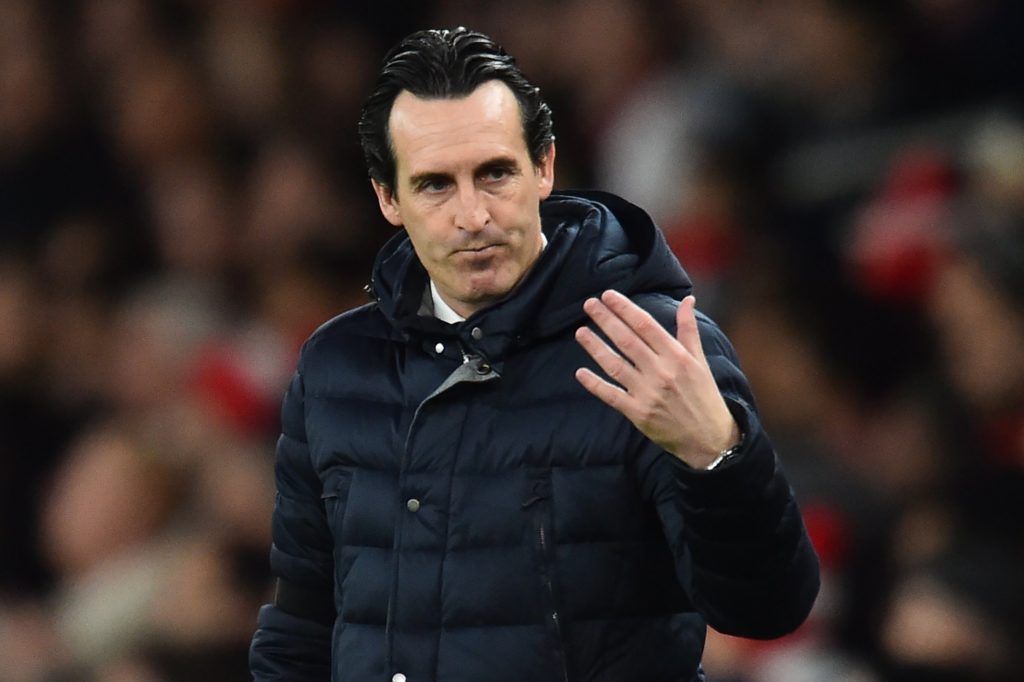 Unai Emery has been facing some serious issues with Arsenal’s performance in the last couple of weeks. The gunners have not been able to win any domestic match ever since mid-October and now have slid down to the 6th position in their group.

If there is no victory in the near future, there’s a serious chance that Arsenal can kiss their chances at performing the Champions League qualifications goodbye.

Many are starting to blame all of this misfortune on Unai Emery, citing that he’s draining the club from DNA and leaving nothing of note behind.

This can be especially relevant for the fans themselves. According to the Casinocrunch.com website, almost every single fan that had placed a bet on the Gunners has lost drastically. And we all know what losing money for your team does for loyalty.

It seems that the fans are also onboard with the idea of stating an ultimatum against Emery. The commander in chief always takes the responsibility and the Emirates is pushing it ever so strongly these days. 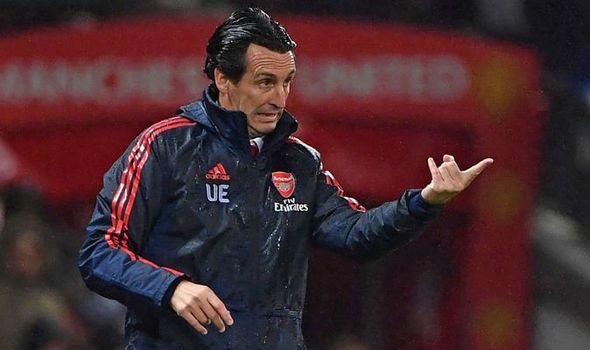 The conditions are very simple. Strike at least one victory before the end of 2019, and maybe, just maybe Emery will be able to remain as the team manager. If not, then there are more than enough veterans itching for a job in sports again.

According to the Mirror, however, Emery faces an impossible task after losing several of his teammates, while the current ones are starting to underperform.

It’s very unlikely that the Gunners will enter 2020 with their current coach, but opt for a new one for better performance in the near future.