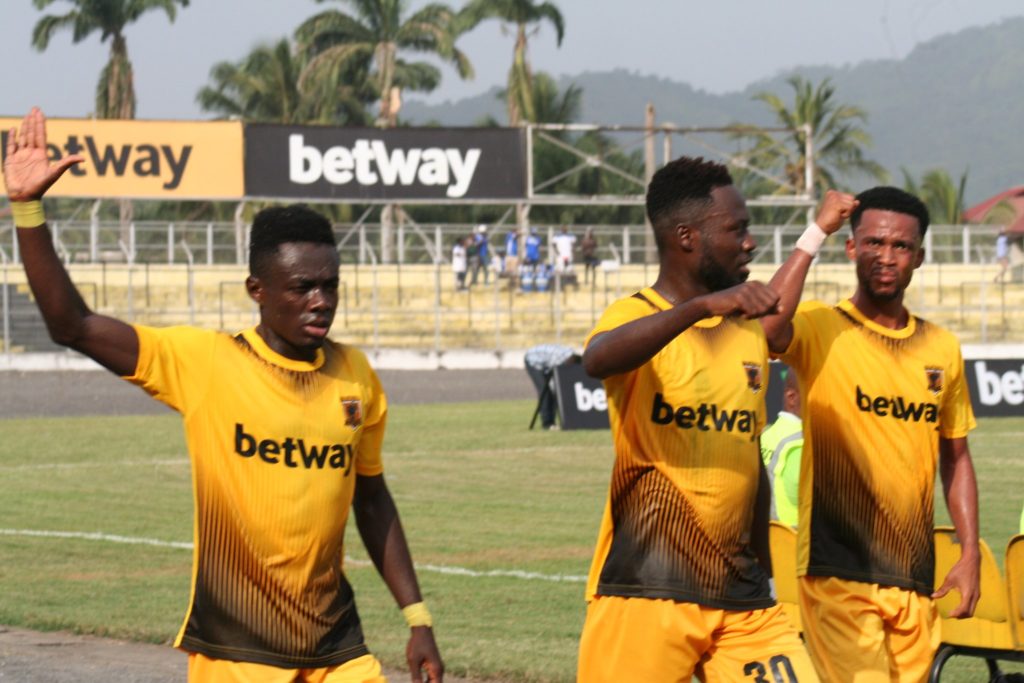 According to reports, online betting giants are very unhappy with the club's alleged involvement in the match that has ruined the integrity of the country's top-flight.

As a reputable company, their intention is to protect their brand and that could see them terminate the sponsorship deal they have with the Miners.

The Miners and Inter Allies are under investigation after highlights of their Ghana Premier League final day encounter went viral on social media, sparking match-fixing claims.

Ashgold won 7-0 with an Inter Allies player Hashmin Musah deliberately scoring two own goals to destroy the investment of bettors.

Betway have been Ashgold's lead sponsors since 2016.