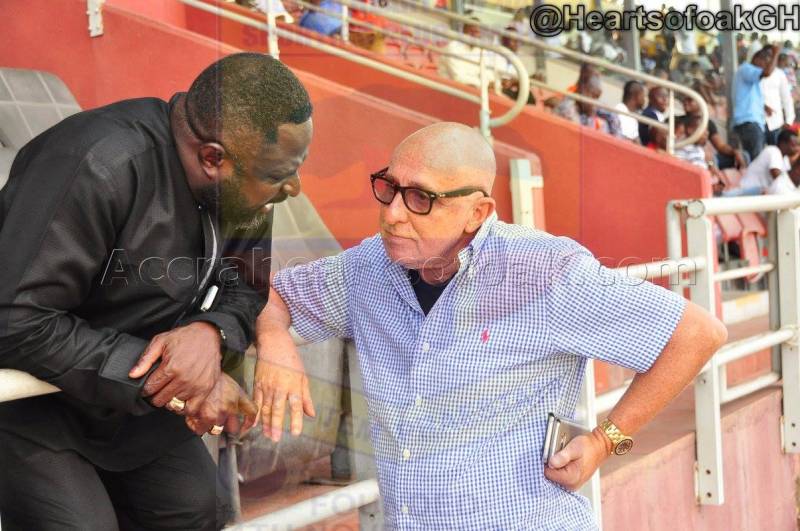 Bankroller of Uncle T United Isaac Tetteh has opened up on reasons behind Hearts of Oak's successful period during his time with the club.

Hearts of Oak dominated Africa as well the Ghana Premier League at the start of the millennium, winning several league titles, CAF Champions League and the Confederation Cup.

But the Phobians have failed to land any major title since the 2008/09 season, with their best effort coming in the 2017 season where they finished 3rd on the Ghana Premier League log and runners-up in the FA Cup.

Mr. Tetteh, who was a key member of the club’s management during those successful period, has stated that 'unity' was the bedrock of their success.

“The time we came to Hearts, togetherness and love was what worked the magic for the team and it’s not what am seeing now. We won trophies for the club with unity but that seems to be lost now” he told Kumasi-based Sikka FM.

Mr. Tetteh also revealed the camaraderie between the fan base and management helped the team in recruiting new talents.

“In our time when the season is about to start all the chapters will scout for players for the team and make sure that they are willing to play and die for the club but those things are not there now so we have to bring it back.”