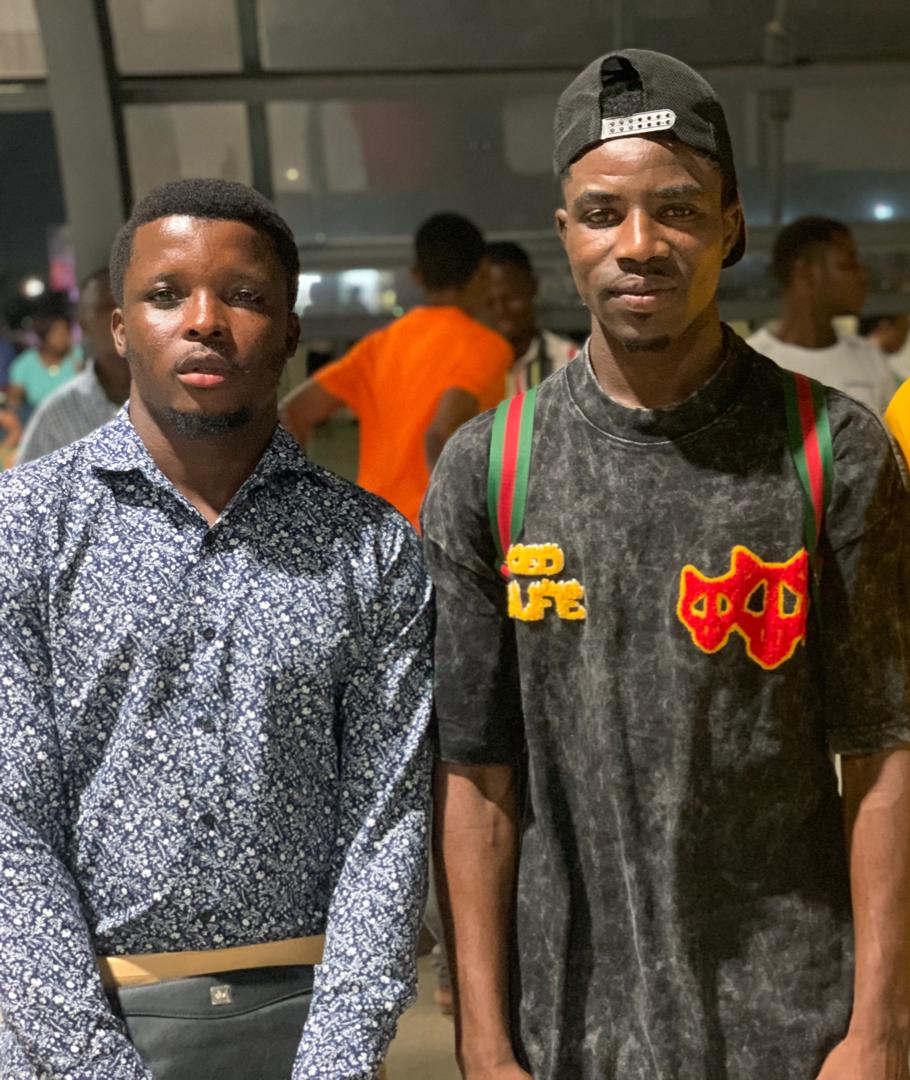 The 22-year-old attacking midfielder has arrived in Vorarlberg for the trial session with the side.

Abdul Rahman will spend the next two weeks in the European country in attempt to convince the coach and his backroom staff over his quality.

The talented Ghanaian impressed heavily for the newly-promoted Ghana Premier League side at the end of the season.

His array of impressive and consistent performances have caught the attention of the unnamed Austrian club after they handed him a trial.

If he impresses the coaching staff, he could be offered a permanent deal with the side this season.

Mohammed Abdul Rahman is represented by Farado Luchi and Chosen International Agency but have been working closely with CIA Incorporation USSA in making the deal possible.