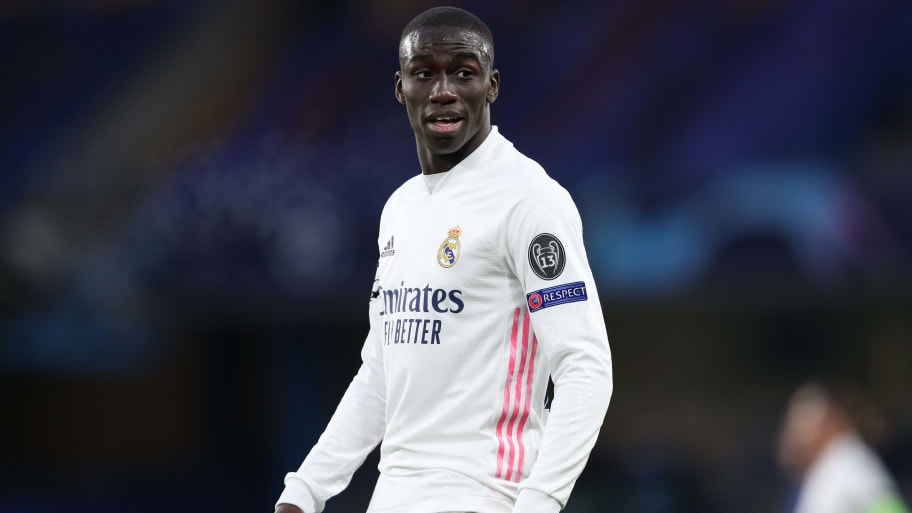 Real Madrid left-back Ferland Mendy is set for yet another spell on the sidelines after picking up a muscle problem.

The 26-year-old hasn't been seen since April, when he picked up a calf problem that kept him out of the European Championships, but it had been hoped that he would return in the recent 5-2 win over Celta Vigo.

Mendy was named in the squad for that game but ended up being omitted from the bench and was nowhere to be seen in the 1-0 win over Inter in midweek, and according to Marca, that's because he has picked up another injury.

After the final training session before the Celta game, Mendy is said to have been in 'some discomfort' and scans have picked up a fresh muscle injury which will keep the left-back sidelined for three more weeks.

That time frame will see Mendy miss league games against Valencia, Real Mallorca, Villarreal and Espanyol, as well as a Champions League clash with Sheriff.

He is expected back in training just in time for October's international break, which will hopefully give Mendy plenty of time to get back to full fitness before the visit of Athletic Club on October 17.

However, that will do nothing to ease Carlo Ancelotti's defensive headache right now. Real are already without left-back Marcelo until after the international break, so one of Nacho Fernandez or young Miguel Gutierrez will be asked to fill in.

To complicate things even more, David Alaba has been battling a knock over the past few days and is being closely monitored. Nacho would be the preferred alternative for the Austrian at centre-back but he may be needed out on the left to cover for Mendy.

Further up the field, midfielder Toni Kroos and winger Gareth Bale are both likely to be out until the international break, giving Ancelotti plenty of problems to solve in the five upcoming games.

This article was originally published on 90min as Update on Ferland Mendy injury ahead of Real Madrid vs Valencia.