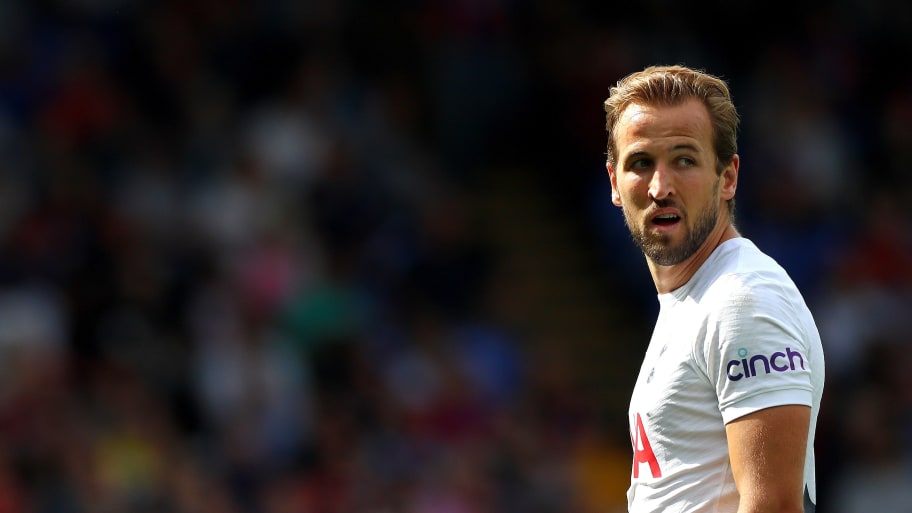 Harry Kane is willing to sign a new contract, but has told Tottenham he wants clauses inserted in the deal that could allow him to leave in the future.

However, sources have also told 90min that Spurs are not willing to entertain the idea of such clauses in a proposed new deal.

Kane spent most of the summer trying to secure a move away from the club, with Manchester City the front-runners to land the England star - but Spurs refused to sell. Kane has three years left on his current deal, which was the main reason that Spurs did not have to even listen to calls from City regarding their star forward.

Despite not being out of contract until 2024, Spurs offered Kane fresh terms just after the Euros - terms which the forward quickly rebuffed. Now Kane is ready to talk again, but he has a number of demands that need meeting before he will sign.

He wants a pay rise that would take his salary close to £500,000-a-week once his image rights and appearance fees have been included. Spurs are considering the financial aspects of a new deal, but one area they have told him they are not willing give way on is the issue of release clauses.

Kane's representatives have put forward the idea of clauses that could kick-in dependent on Spurs' performance - rather than ones purely based on a set fee being met.

However, while Tottenham are open to the idea of a possible new contract, they have no intention of including release clauses that would make it easier for Kane to leave the club.

And you can see why. The forward has been a wonderful player for Spurs over the years, enjoying his best season to date in 2020/21, winning the Premier League golden boot and playmaking award.

This article was originally published on 90min as Update on Harry Kane contract talks with Tottenham.