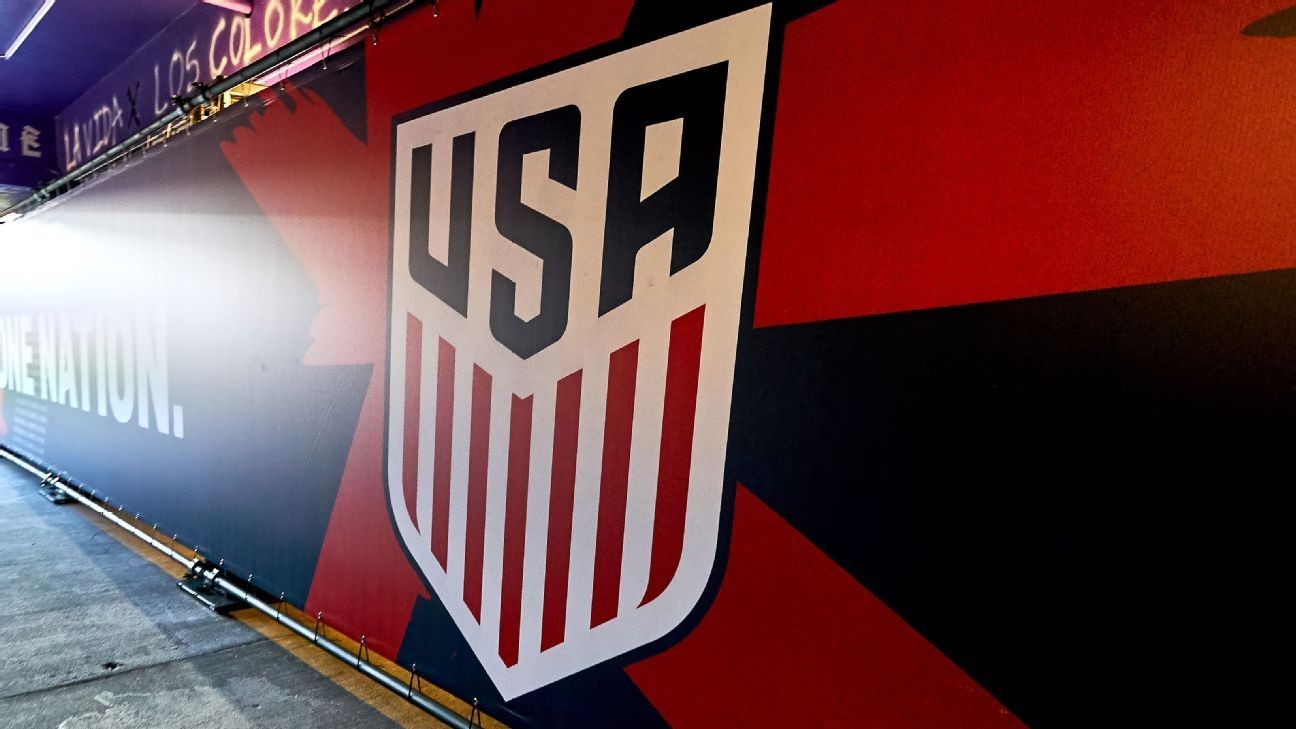 The United States qualified for its first Olympic men's soccer tournament since 2008 when the Americans beat Honduras 3-0 at San Pedro Sula on Friday night in the semifinals of the Under-20 championship of North and Central America and the Caribbean.

Paxten Aaronson of the Philadelphia Union, an 18-year-old brother of Leeds midfielder Brenden Aaronson, scored in the third minute.

Alejandro Alvarado, who made four appearances last season for Portugal's Vizela, added a goal in the 23rd, and Quinn Sullivan, Aaronson's Philadelphia teammate, scored in the 43rd as the U.S. earned a berth in the 16-nation field at the 2024 Olympic tournament in France.

Olympic men's soccer is limited to players under 23, with each nation allowed three wild cards over the limit. After the U.S. failed in three straight qualifying cycles as many clubs refused to make top players available, CONCACAF altered qualifying from under-23 teams and included it as part of its under-20 championship.

The U.S. was eliminated from 2012 Olympic qualifying when Sean Johnson allowed Jaime Alas' goal to go in off his hands in second-half stoppage time, giving El Salvador a 3-3 draw in the Americans' group stage finale.

The Americans lost a 2016 Olympics qualification game to El Salvador 2-0, then were beaten 3-2 by Colombia in a two-leg playoff for another berth.

The U.S. lost to Honduras 2-1 in last year's Olympic qualification game as goalkeeper David Ochoa gifted a goal when he chipped a ball off an opponent and into his own net.

CONCACAF's four quarterfinal winners also qualified for the 24-nation field at next year's Under-20 World Cup, to be played from May 20 to June 11 in Indonesia.