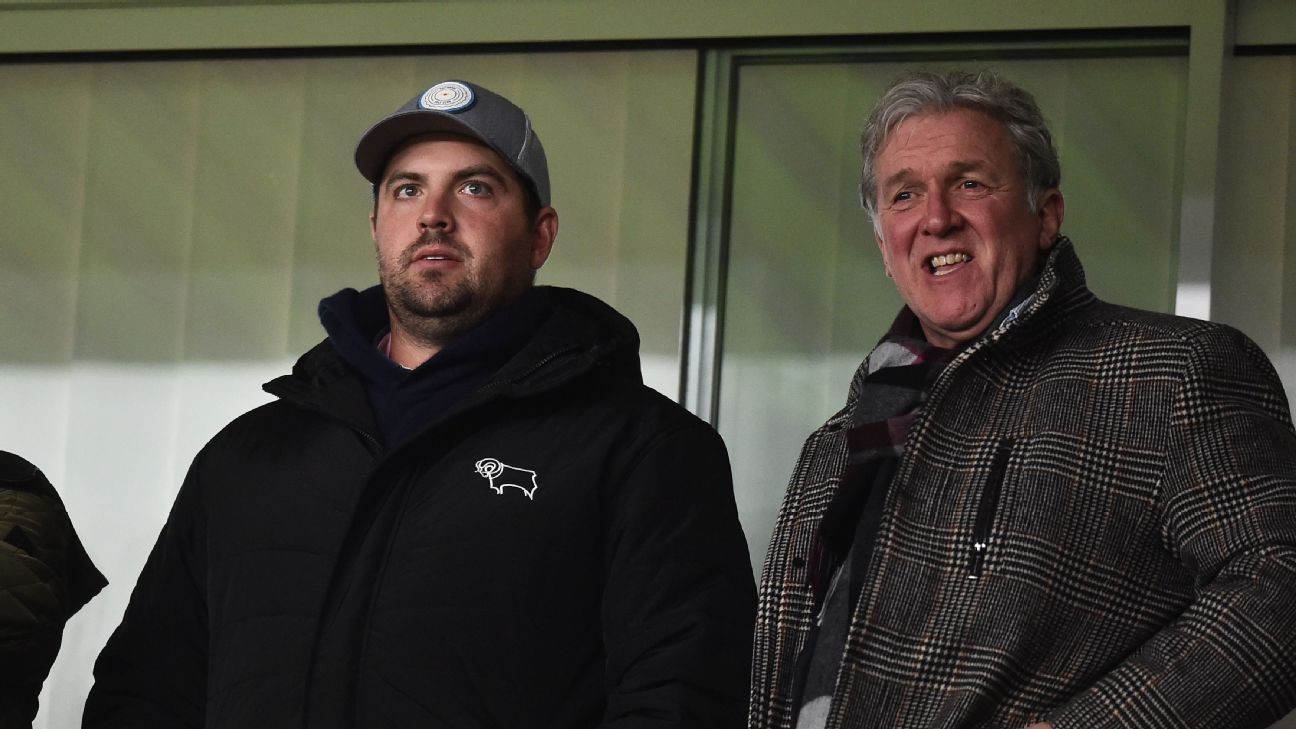 Chris Kirchner's proposed acquisition of third-tier club Derby County is off after the American businessman withdrew his offer, the English Football League (EFL) said on Monday.

Kirchner, who was named preferred bidder in April, was given conditional approval to buy the club last by the EFL month but he failed to meet Friday's deadline to complete the purchase.

The EFL said it had been notified that Kirchner had formally withdrawn from the process to buy Derby.

"The League reiterates its commitment... to work proactively alongside the administrators of the club as they continue to engage with a number of interested parties, so that the objective of concluding a sale is achieved at the earliest possible opportunity," an EFL spokesperson said.

The joint administrators released a separate statement saying there were other interested parties who had a "real willingness to complete a deal as soon as possible.

"We are aware that some will be concerned by this news," they said in a statement to British media.

"However, the joint administrators wish to reassure the club's staff, players and supporters that they are continuing to actively engage with a growing number of interested parties."

On Saturday, the EFL had said they were "increasingly concerned" about the delays in the sale and duly informed the administrators to be made a party to all correspondence and discussions with potential bidders.

The EFL had said the delay in the sale presented a risk to the integrity of the 2022-23 season, with the League One fixtures set to be released in less than two weeks.

Derby, managed by former Manchester United and England striker Wayne Rooney, were relegated from the Championship after being handed two separate points deductions for entering administration and breaching financial rules earlier in the season and have been under a transfer embargo.