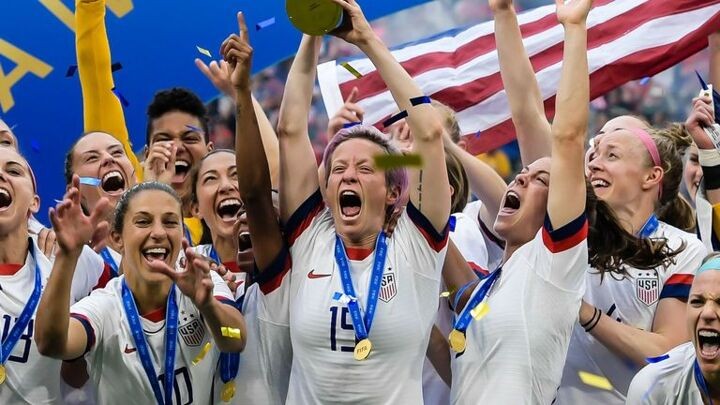 USA Women and the US Soccer Federation have reached an agreement in their long-running lawsuit over working conditions - although a dispute over equal pay continues.

The parties filed in court a proposed settlement in which US Soccer agreed to implement various policies regarding working conditions for the women's team related to hotel accommodation, staffing, venues and travel.

On the settlement, US Soccer president Cindy Cone said: "I believe our approach helped us reach this agreement and demonstrates the commitment of US Soccer's new leadership to find a new way forward with the USWNT.

"This settlement is good news for everyone and I believe will serve as a springboard for continued progress."

The news could also boost the team's dispute over equal pay compared to their male counterparts following a ruling against the World Cup winner by a judge in May.

The team vowed to appeal that decision with this settlement now meaning that appeal can now go forward with the squad seeking $66m in damages under the Equal Pay Act.

Cone said the players had so far been unwilling to negotiate on the pay part of their complaint.

"We've reached out to them... but unfortunately the response has been that they don't want to negotiate with US Soccer unless we're willing to make up the FIFA World Cup prize money, which is the majority of $66m that they are requesting in back pay," Cone said.

"It just isn't possible from US Soccer's standpoint to make that up... it would likely bankrupt the federation."

Molly Levinson, a spokesperson for the players, said they were pleased with the settlement and the team would continue to press their equal pay case.

"We now intend to file our appeal to the court's decision which does not account for the central fact in this case that women players have been paid at lesser rates than men who do the same job," she said.

"We remain as committed as ever to our work to achieve the equal pay that we legally deserve.

"Our focus is on the future and ensuring we leave the game a better place for the next generation of women who will play for this team and this country."