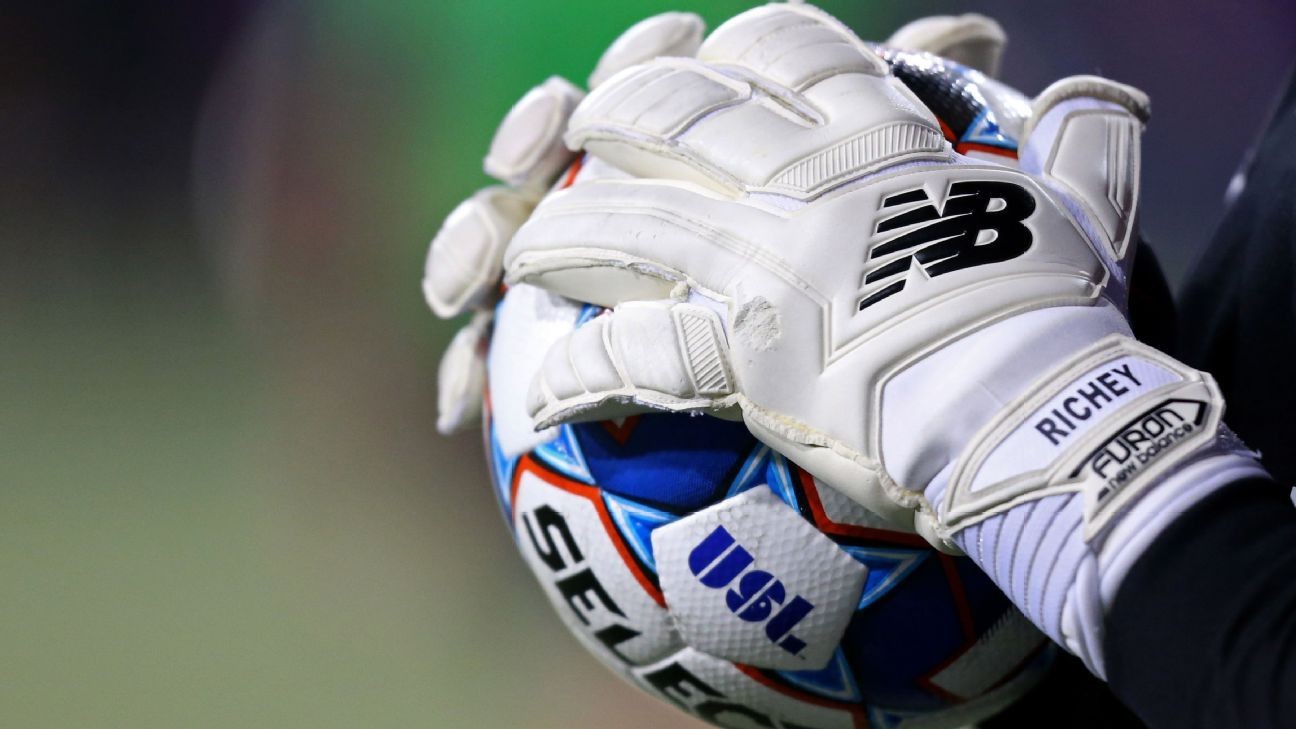 The United Soccer League announced on Friday that a portion of a USL Championship match will be replayed after a bizarre decision led to the referees disallowing a goal in error.

The league said that the Oct. 27 match between Miami FC and the Pittsburgh Riverhounds will recommence from the 67th minute with Pittsburgh holding a 1-0 lead.

The officials initially awarded a goal to Pittsburgh when Miami's Devon Williams played the ball to teammate Janos Lobe on a free kick, whose back pass then breezed past keeper Connor Sparrow and into the net for an own goal.

The rule states that a ball that goes into the net directly from a free kick results in a corner kick for the opposing team. The referees erronously applied that rule, disallowing the goal and instead giving Pittsburgh a corner kick. But since Miami's free kick had been put in play first, it should have remained an own goal.

The game then ended in scoreless tie.

"Upon review of the Oct. 16 match, the Professional Referees Organization (PRO) determined that an officiating error and misapplication of the FIFA Laws of the Game occurred in the 66th minute," the USL's statement read.

"In this instance, the match officials applied a law that unequivocally did not match the events on the field, and the ruling on the field exceeded the reasonable degree of human error that is inherently part of the game," said USL President Jake Edwards. "This extraordinarily rare circumstance necessitated the decision to ask two of our Clubs to replay the remainder of a match with the score at 1-0."

After the initial match, Pittsburgh coach Bob Lilley said: "[The referees] said it was the first pass, but it wasn't, clearly. We've seen it, [Miami coach] Paul Dalglish has seen it, and even he said it was a goal. It was a perfectly good goal."

PRO released a statement on Thursday saying it would remove the officiating crew from its next assignment, adding: "The officials incorrectly believed that the goal was scored directly from the free kick, which was not the case."