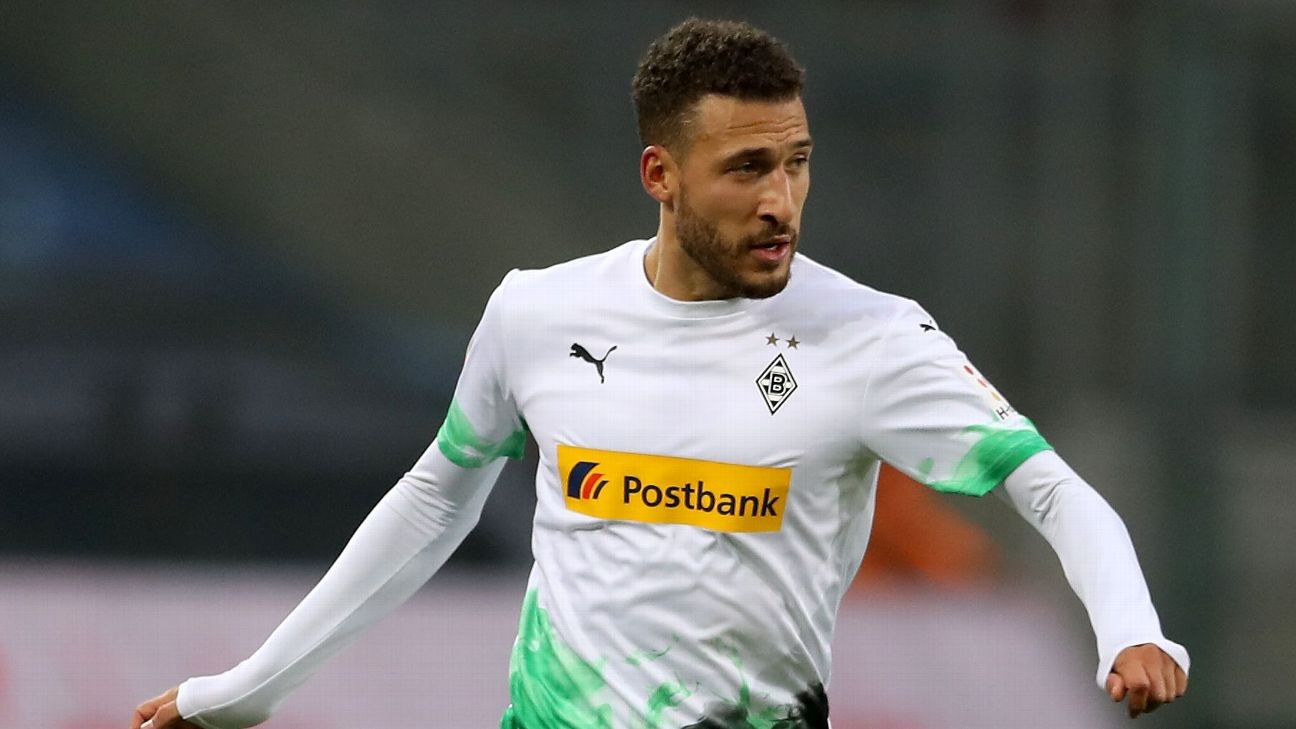 Gladbach falter on the road to Champions League after a 1-0 loss to Freiburg in Bundesliga. Marcus Thuram scores twice in Borussia Monchengladbach's 4-1 victory over Union Berlin. Gab Marcotti shares his "T" XI selecting Gladbach forward Marcus Thuram ahead of Carlos Tevez. Gladbach leapfrog Leverkusen to move into fourth despite their disappointing goalless draw vs. Werder Bremen.

Munich-born Johnson, 32, joined Gladbach from Hoffenheim in 2014. A versatile player, he has made 140 competitive appearances for the Foals in various positions out wide. But injuries have limited his time on the pitch to just seven appearances this term and the club will now let his contract run down.

"In Fabian Johnson's case, it was a mutual decision not to extend his contract," Gladbach sporting executive Max Eberl said on the club's official homepage.

In 2009, Johnson won the Under-21 European championship with Germany, but he switched allegiances as then-United States head coach Jurgen Klinsmann expanded his contingent of Germany-born players with U.S. background during his reign.

Johnson made his senior debut for the USMNT in 2011 during a friendly defeat to France. He played in all of the United States' four matches at the 2014 World Cup and also took part in the 2016 Copa America Centario.

Johnson has in the past been linked with a move to Major League Soccer, but has also appeared on the radar of Hamburg, who this summer hope to return to the Bundesliga after two years in the second tier.