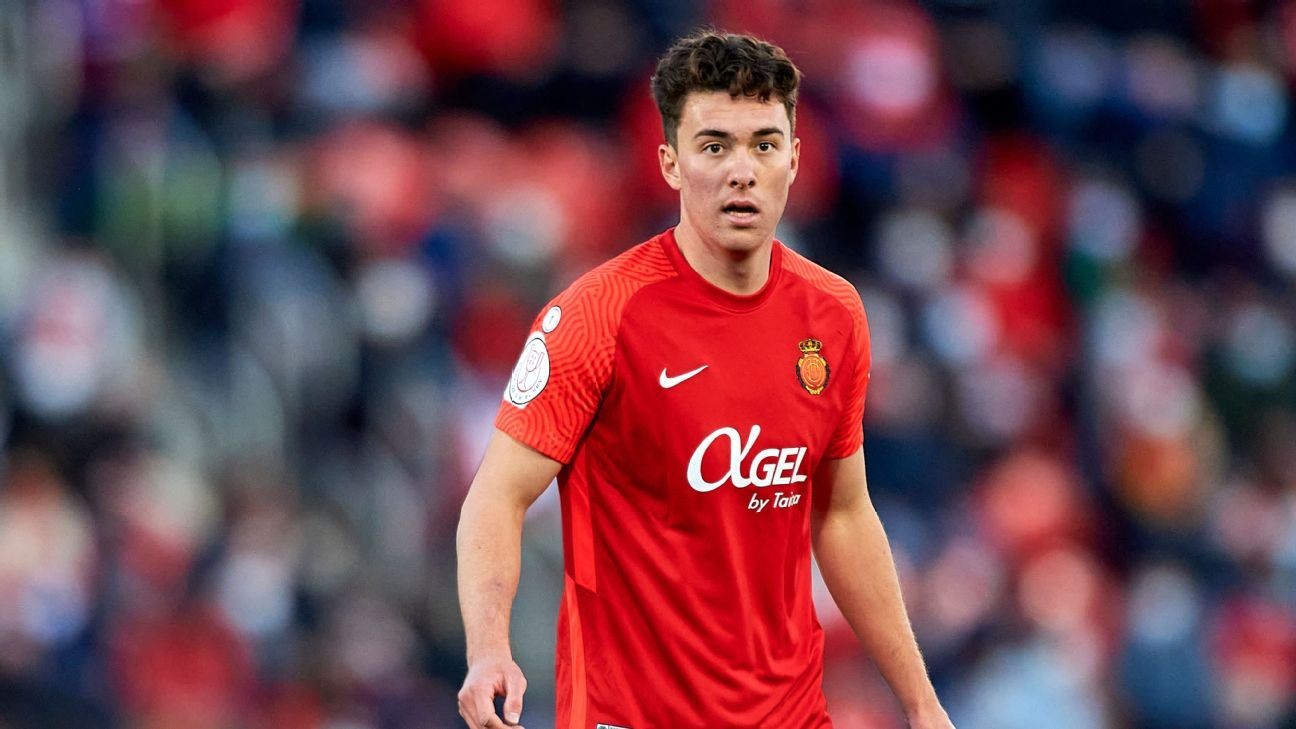 United States striker Matthew Hoppe has signed for English Championship side Middlesbrough from Mallorca, it was announced Wednesday.

Sources told ESPN the deal was worth £2.5-3 million, with add-ons that could bring the total cost of the transfer to £4-5m.

- Bernardo Silva talks to ESPN about his future
- Stream ESPN FC Daily on ESPN+ (U.S. only)
- Don't have ESPN? Get instant access

Hoppe, who has signed a four-year contract, will join forces with fellow U.S. international Zack Steffen at Middlesbrough after the goalkeeper signed for them from Manchester City on a season-long loan.

Middlesbrough finished seventh in the English second-tier last season, missing out on a shot at Premier League promotion via the playoffs.

We're delighted to confirm the signing of @MatthewHoppe9 ✍️

Hoppe, 21, joined Mallorca last year but struggled in LaLiga, failing to score in seven appearances for his new side across all competitions.

Mallorca signed Hoppe from Schalke, where he scored six goals in 25 appearances and became the first American to score a Bundesliga hat trick in January last year.

The striker has scored once in six appearances for the U.S. since making his debut for the national team last July.