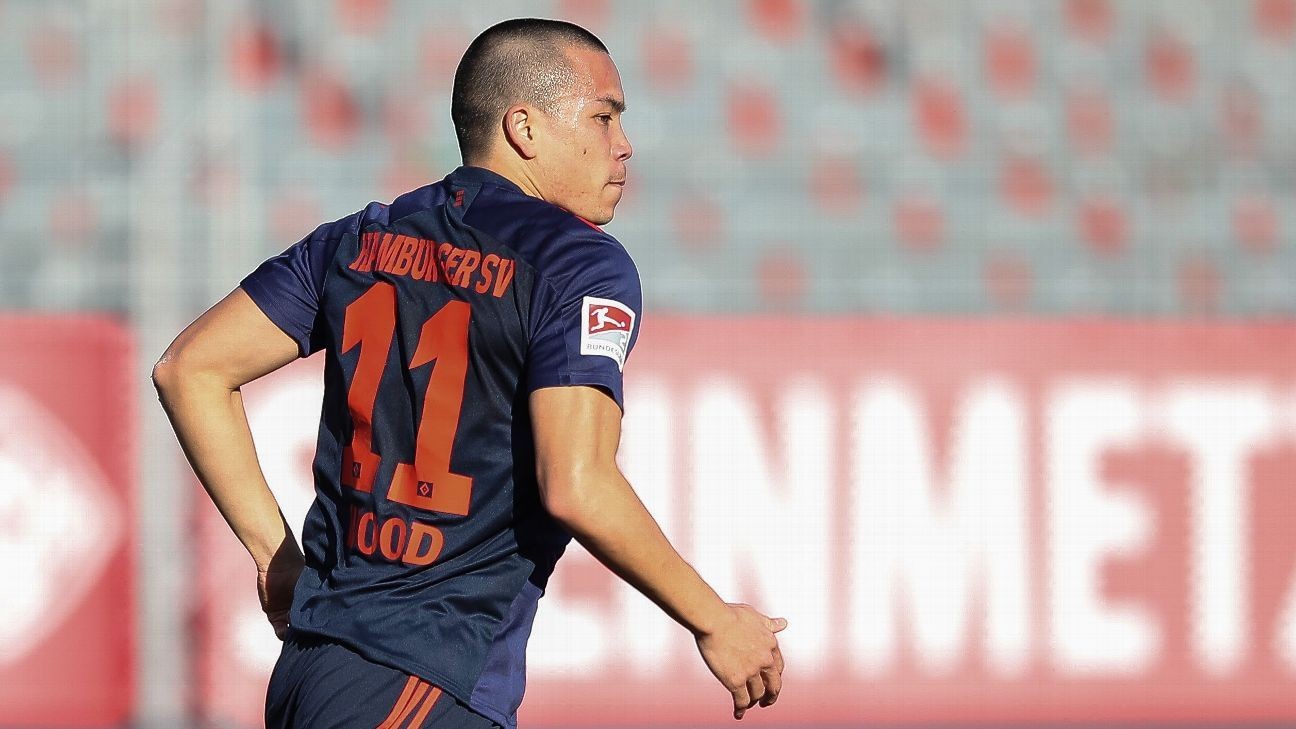 Wood was originally scheduled to join the Major League Soccer side at the end of the 2. Bundesliga season on May 23.

On Tuesday, local outlet Hamburger Morgenpost reported that Wood will first travel to Copenhagen in Denmark where his wife his due to give birth to their second daughter.

The attacker will then head to the United States. RSL have their season opener against Minnesota United FC on April 24.

"We are in touch with Bobby. He is currently tending to a personal situation in Europe. We look forward to having him in Salt Lake as soon as possible," the club said in a statement.

Wood came through the ranks at TSV 1860 Munich, who he joined as a 14-year-old, and also had spells with Erzgebirge Aue, Union Berlin and Hannover 96.

However, despite being one of the big earners at Hamburg SV, Wood struggled for form for several seasons, dropping down the pecking order until reviving his career this term.

In total, he appeared in 80 competitive matches for the club, scoring 13 goals and has made 16 2. Bundesliga appearances this season.

His goal in a 3-2 defeat to bottom club Wurzburger Kickers in late February was his first for the club since April 2018 when Hamburg still played in Germany's top-flight.

Capped 45 times for the United States, Wood has not been part of the squad since a 1-0 defeat against Italy in November 2018.