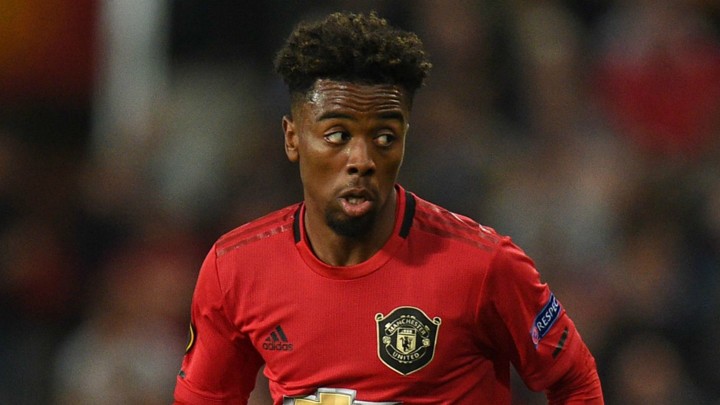 At 19 years of age, an Old Trafford academy product remains very much on a steep learning curve of his own. He has been held up as a hot prospect for some time, with the Red Devils expecting him to burst onto a senior stage much like those who provided inspiration in his younger years.

That breakthrough has not really happened as yet, with Gomes restricted to only 10 senior appearances for United, and he is holding out on committing to a new contract as a result.

The England U20 international is, however, determined to make a name for himself and follow in the illustrious footsteps of those who once made him long for the opportunity to become a professional footballer.

Asked by United’s official website to pick out his childhood heroes, Gomes said: “In terms of who I model parts of my game on, I’d say Iniesta. He was always one of my idols.

“[He was] a big player I watched while growing up. [He played] in similar positions as me and I’ve always tried modelling my game on Iniesta.”

He added: “In terms of footballers when I was young it was always Ronaldinho, the Brazilian players, Robinho and Cristiano Ronaldo at the time.

“I remember the Joga Bonito stuff with the freestyling and stuff like that. As a youngster, all you wanted to do was practise skills, so I’d say players like Ronaldo [were my inspiration].

“I had an uncle, we used to go to his house. We’d sit and watch videos and he was quite old-school, so he’d show me players like [Diego] Maradona [and Juan Roman] Riquelme. I watched Thierry Henry growing up as well.

As things stand, Gomes is due to become a free agent at the end of the 2019-20 campaign, although United are still hoping that a youngster handed six competitive outings this season will follow the lead of Tahith Chong by committing his long-term future to the club.