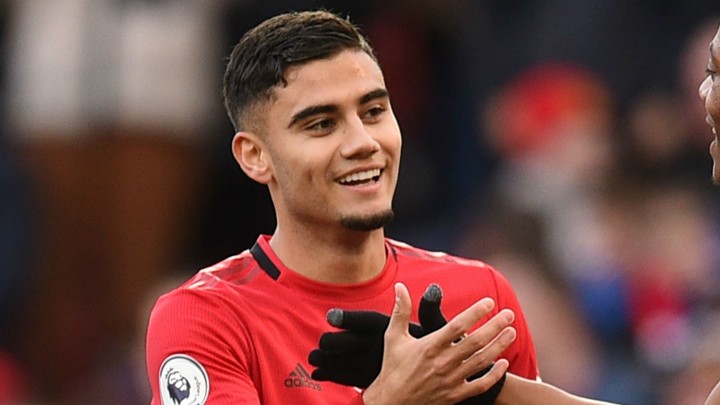 Andreas Pereira wants the season to be finished as quickly as possible and believes the players could cope with an increased schedule once football resumes.

"For me, I want to finish the season as quickly as possible," Pereira told ESPN. "I understand it’s a difficult time now and the health of people is more important.

Ole Gunnar Solskjaer explained he had been keeping tabs on his players from his home in Norway as they stick to gym programmes sent by the club but there has been concerns raised from fitness experts that the players will need a mini pre-season before they can resume playing properly.

Despite worries over player fitness if the season were to return, Pereira thinks he and his team-mates would be able to manage an increased schedule.

"I think we could cope," he said. “If you see now, everybody has had a lot of rest, we have recovered, players who were injured are coming back.

"We have big squad and we can deal with games, two days in a row or maybe every two days. I don’t think it will be a problem. It would be difficult to accept that the season is void."

United continue to support the intention to complete the season and discussions remain ongoing between the Premier League, the EFL, the PFA and the League Manager’s Association over the best way to complete the current campaign.

A joint statement on Wednesday said: "The meeting (on Wednesday) reiterated that the overriding priority is the health and well-being of the nation - including that of players, coaches, managers, club staff and supporters – and everyone agreed football must only return when it is safe and appropriate to do so.

"No decisions were taken today with discussions set to continue in the next 48 hours with a focus on several high-profile matters, including player wages and the resumption of the 2019-20 season."