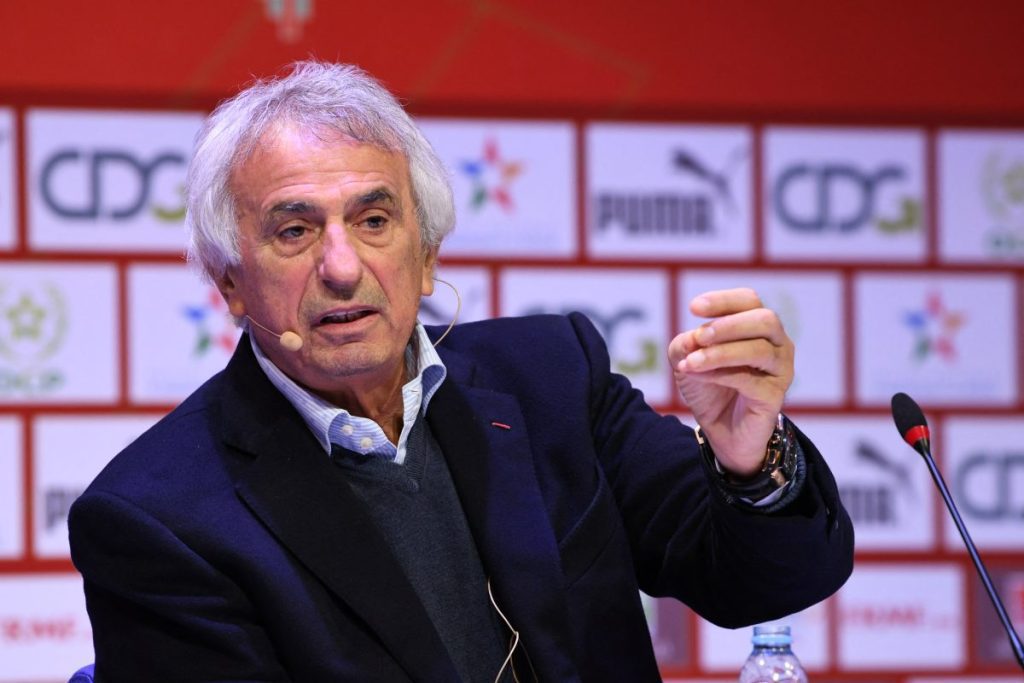 Vahid Halilhodzic is still enraged at Morocco, claiming that he will never forgive or forget being fired just months before the 2022 World Cup in Qatar.

The experienced tactician was relieved of his duties three months before the tournament after leading the Atlas Lions to secure qualification.

Moroccan FA president Faouzi Lekjaa later explained why they had to part ways with the Franco-Bosnian tactician. According to Lekjaa, Halilhodzic's tendency to clash with key players influenced their decision to fire the coach.

Halilhodzic had feuded with Hakim Ziyech, who had announced his retirement from international football before changing his mind, as well as Amine Harit and Noussair Mazraoui.

The former Nantes and Lille manager has stated that he will never forgive the North Africans for his dismissal.

"You know, I didn't comment on anything about Morocco at all. Journalists from Morocco, from the region, are calling me... but it's hard for me to say anything," Halilhodzic said.

"And these words cannot wash away my bitterness, and cannot make up for what I missed with this tournament.

"They took away my pride, I can't forget or forgive them. Because it was also supposed to be my farewell to my coaching career. That's all I can say on the subject." Ziyech and Mazraoui were key players for the Atlas Lions who became the first African and Arab nation to reach the last four in the World Cup.

Meanwhile, this was not the first time Halilhodzic was sacked before the World Cup finals. The Japan Football Association showed him the door two months before the 2018 tournament in Russia.

Ahead of the 2010 finals in South Africa, he was sacked by Ivory Coast and was replaced by Sven Goran Eriksson.

The coach, a 1982 World Cup participant with Yugoslavia, was in charge of Algeria in the 2014 Brazil finals. He led them to the Round of 16, where, despite putting on a strong show, they were eliminated by the eventual champions, Germany in extra time.