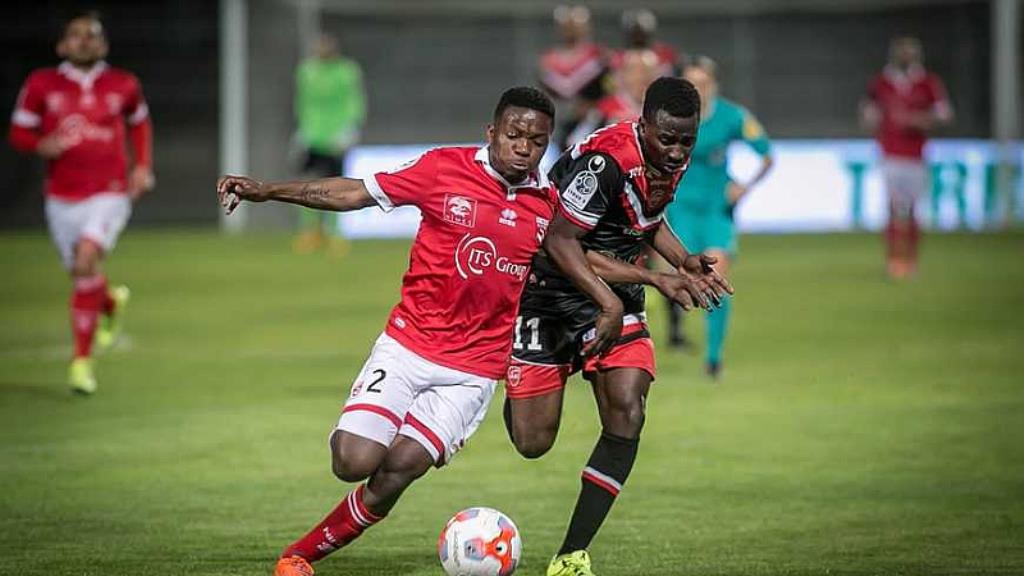 The former Ghana U-20 defender picked up his third booking in the game against Clement Foot before the international break.

His third of the season, ruling him out of the clash tonight against Sochaux.

Emmanuel Ntim has been a rock at the defence of Valenciennes this season playing all games in the campaign so far.

The versatile defender joined Valenciennes from the Right to Dream Academy in 2014, where he played for the youth sides.

He has also spent time on loan at FC Chamby II and Tressilac.