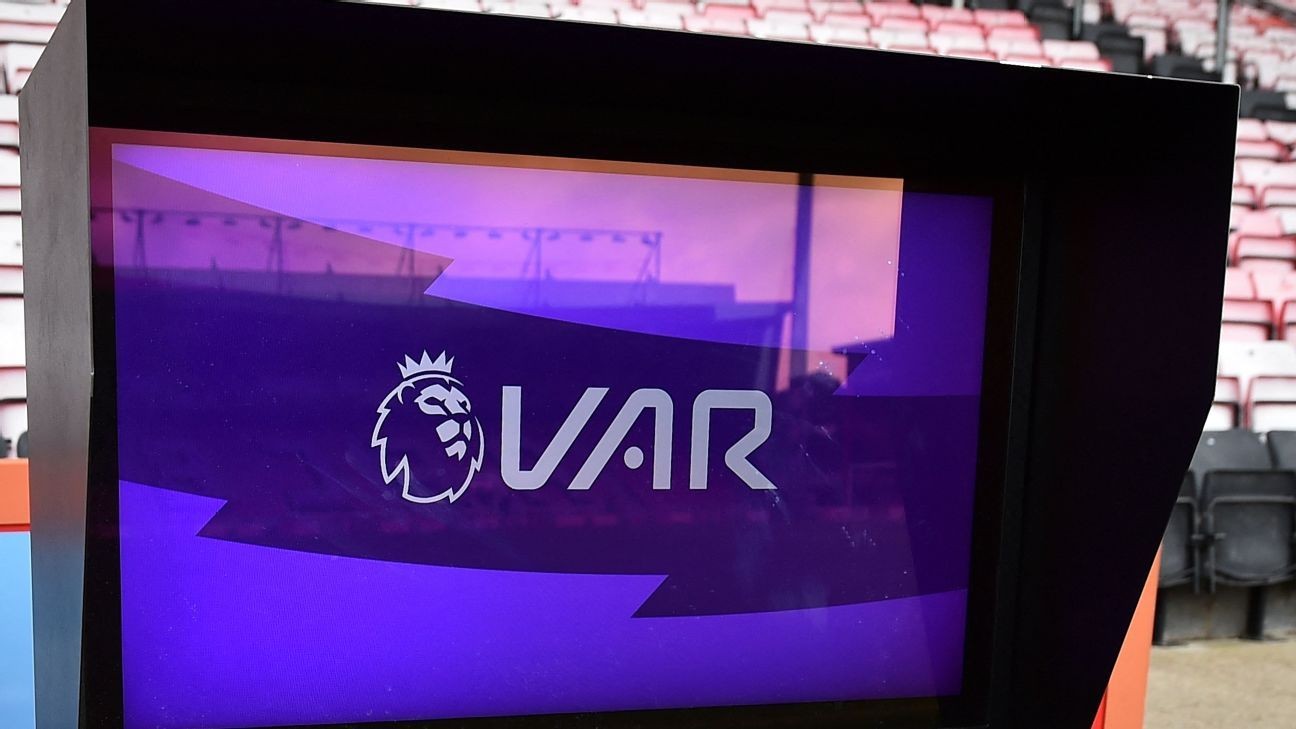 Mike Dean, the Video Assistant Referee (VAR) in the Premier League match between Chelsea and Tottenham Hotspur, said on Thursday he made the wrong call when Spurs' Cristian Romero pulled Marc Cucurella's hair.

The foul was not given by on-field referee Anthony Taylor and Spurs profited as they scored a last-gasp equaliser to earn a point from a 2-2 draw at Stamford Bridge on Sunday.

"I could not award a free kick as VAR, but I could recommend to Taylor that he visit the referee review area to consider a possible red card," Dean wrote in a column for The Mail+. "In the few seconds I had to study Romero pulling Cucurella's hair, I didn't deem it a violent act.

"I've since studied the footage, spoken to other referees and, upon reflection, I should have asked Taylor to visit his pitch-side monitor to take a look for himself. The referee on field always has the final say."